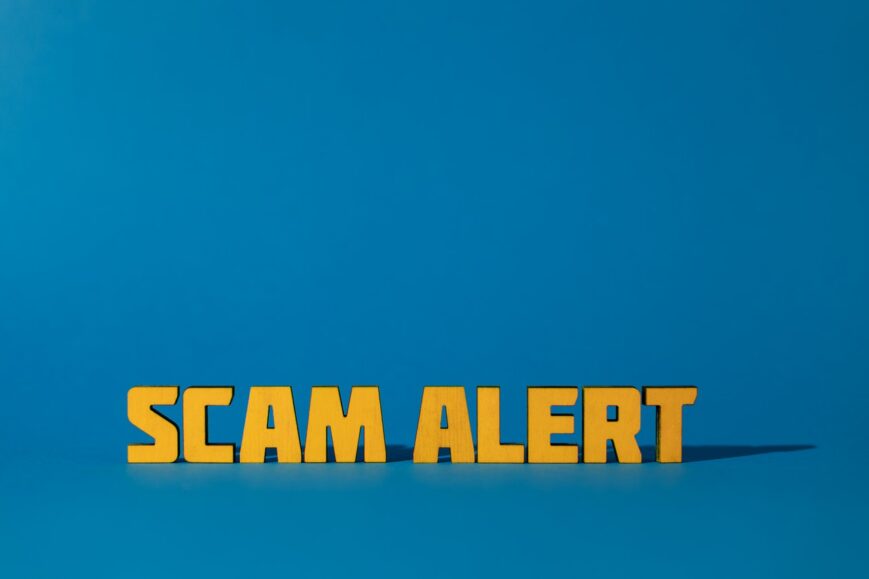 COVID-related fraud during lockdown continues to be a major concern in Dorset.

Dorset Police and Crime Commissioner Martyn Underhill says the issue is huge – and appears to be growing.

Answering a question from Dorchester councillor Les Fry he told a recent meeting of the Police and Crime Panel that fraud incidents relating to COVID had increased by more than a third.

The commissioner, who sits on the national oversight group dealing with fraud, said that he had been impressed by the government’s decision to put millions of pounds into helping tackle the problem.

“Wherever you go, whether it’s Facebook or your email, you are now getting notices warning you of scams around COVID,” said Mr Underhill.

“It is heartless, when you think that people who are elderly and shielding and quite remote from what is going on are told that they can have a COVID jab tomorrow if only they click on a link and pay £10. Absolutely outrageous.”

Mr Underhill said that fraud was now the biggest crime in the UK and nationally work was being done to make the police response more reactive and to re-introduce regional fraud units, including the South West.

“I think the police response to fraud is getting better but there has been a massive increase and we must listen to that in Dorset. Because of the age of our population in Dorset we are very exposed to it,” he said.

Cllr Fry asked if the Police and Crime Commissioner could arrange another online seminar for Dorset residents to avoid being defrauded.

EMERGENCY services and partner agencies across Dorset have launched the campaign #Unacceptable to tackle the amount of verbal abuse, assaults or attacks their staff face and the rising number involving threats of COVID-19 infection. […]

THE RNLI’s inshore lifeboat based in Lyme Regis has moved into her new temporary home – a huge industrial tent on a car park. […]