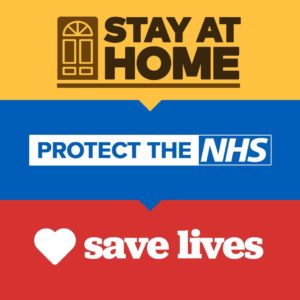 DORSET residents are getting better at following lockdown restrictions, with fewer fixed penalty notices being issued.

Only 40 people were fined for breaking coronavirus restrictions last month, compared to 124 in the second lockdown period in November and 849 in the first lockdown from March to May.

Dorset Police and Crime Commissioner’s chief executive, Simon Bullock, said it appeared that people were getting the message about staying at home and obeying the rules.

He told an online meeting of the county’s Police and Crime Panel that officers were giving an increased level of support to other agencies in Dorset, including driving ambulances where there were staff shortages because of COVID.

Dorchester councillor Les Fry asked if any thought had been given to asking recently retired police officers to return and help out with tasks such as driving ambulances.

Police and Crime Commissioner Martyn Underhill said the idea had been explored but the problem was that the moment an officer retired they lost their advanced driving qualification and insurance cover.

Couple rescued by lifeboat after speedboat is swamped by waves

PLANS for a barbecue and a night camping on the beach went disastrously wrong for a young couple on Friday night. […]

Guitars On The Beach called off due to COVID restrictions

GUITARS On The Beach has been called off for the second year running due to the difficulties of staging the event in line with COVID restrictions.  […]