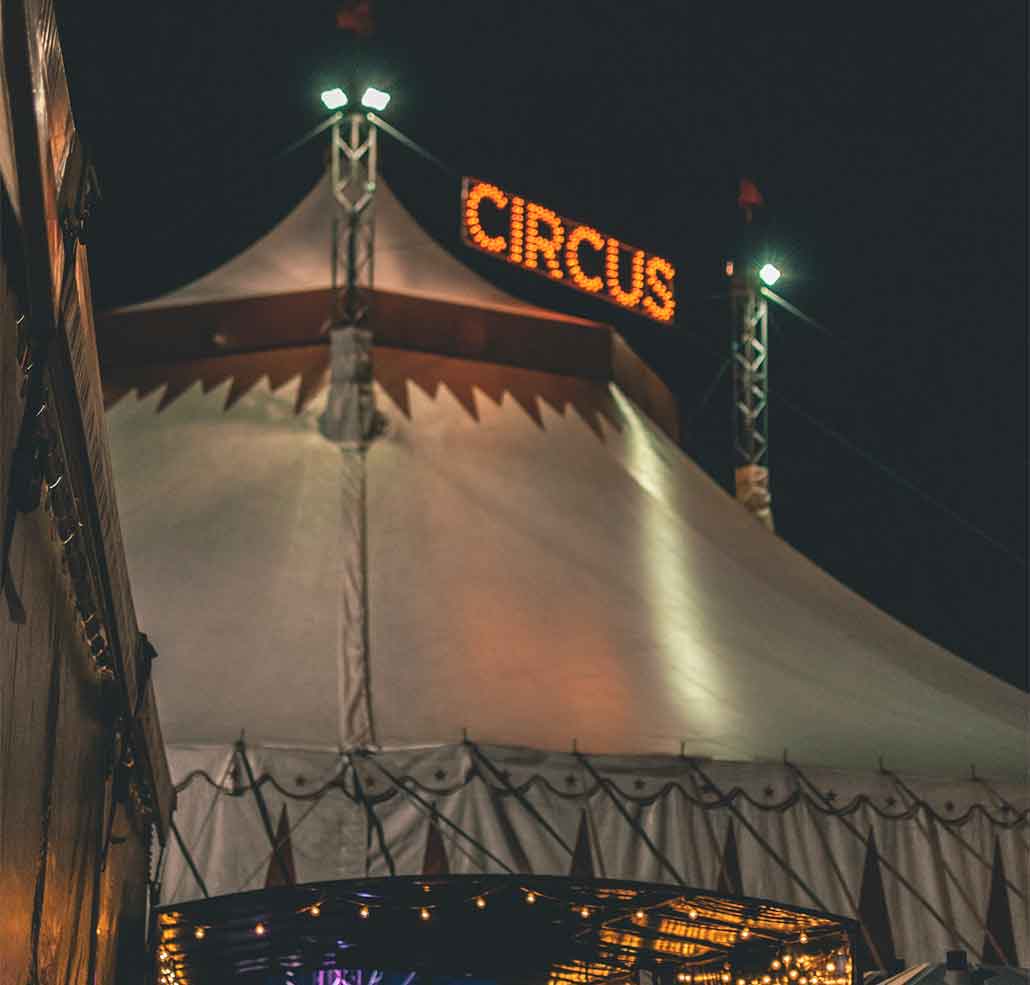 LYME Regis may be visited by the circus this summer.

The town council has received a request from Circus Ginnett to bring their show to Lyme Regis some time towards the summer holidays.

The company originally requested use of the Anning Road playing field but councillors felt this was not appropriate due to the field being used as a sports pitch for children, its residential location and a lack of nearby car parking.

Instead, they have suggested the circus could use Strawberry Field on the outskirts of town with parking available in the park and ride site opposite.

While the town council has a 999-year lease on Strawberry Field, off Charmouth Road, its use has been designated for recreational purposes only and still has to be approved by landowner Cliff Powley.

Further discussions are now expected to be held between the council and Circus Ginnett.

A circus last came to town in 2010 when it was set up on the park and ride field in Charmouth Road.

LYME Regis Town Council is facing serious financial concerns in the wake of the coronavirus pandemic, with reserves currently expected to drop by more than £900,000 over the next year. […]

THE proposed pedestrian crossing for Broad Street, Lyme Regis, has been given final approval after months of going back and forth.  […]