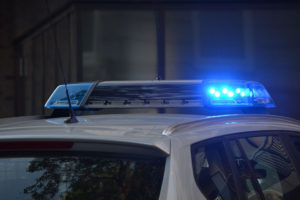 THE emergency services were called to a road traffic accident at 2.37pm on Monday afternoon on the westbound carriageway of the A35 Charmouth bypass near to Berne Lane involving a car and a cyclist.

Officers attended, along with the ambulance service, and the cyclist was treated for injuries that were not believed to be serious.

Recovery for the car was arranged and officers left the scene at around 4.45pm.

CATCH up with the latest news in Lyme Regis with LymeOnline’s weekly video news bulletin, presented by editor Francesca Evans. […]

A LYME Regis fossil shop owner has berated the town council for allowing stalls selling fossils to operate from the Marine Parade shelters for minimal rent. […]

THE LymeOnline website has gone from strength to strength during 2020, with the coronavirus pandemic bringing more readers than ever to the community site. […]