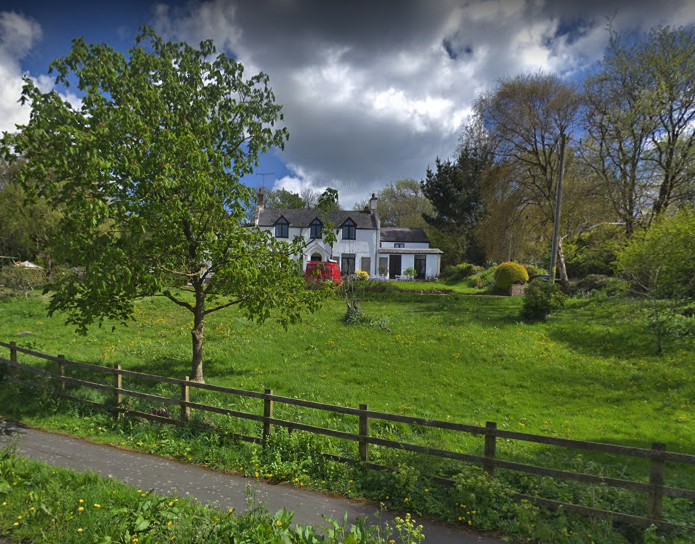 A CHARMOUTH manor house could be converted to five homes with four other properties in the grounds.

Dorset Council has received a planning application for the changes at Stonebarrow Manor, on the corner of Stonebarrow Lane and The Street.

It requests permission for the conversion of the manor house into five cottage-style homes, using a barn which has already been converted and building three new homes in the 1.2 acre grounds.

The house, with some parts dating back 400 years, has more recently been used as a hotel and for letting to large groups of up to 38 people in 18 bedrooms.

Just to the north east of the site is the popular Newlands Holiday Park.

The application to the council says the building is beginning to show signs of its age and, with COVID restrictions limiting booking to six people at a time, maintaining the building has become difficult because of a drop in income.

The proposal includes the construction of three high-quality detached homes, two to the north of the manor house, between it and the existing barn.

These will be on the level garden area, with a terraced rear garden to both new dwellings.

The third new home will be to the east of the manor house, adjacent to the walled garden. This will also have a terraced garden area.

The barn has already been converted to a home but is restricted to use associated with the business which the application is asking to be changed so that it can become a stand-alone property.

Comments on the application remain open until May 13 and a decision is expected to be made by a planning officer under delegated powers.

The full details can be viewed on the Dorset Council planning website by searching for application reference P/FUL/2021/00554.

Former pizza restaurant to be converted into house

A PLANNING application to convert a former pizza restaurant on Marine Parade in Lyme Regis into a residential dwelling has been approved. […]

Dorset Council prepares to put Local Plan out for consultation

DORSET Council’s draft Local Plan, which will guide decisions on future planning applications and developments for the next 15 years, will go out to consultation in the New Year. […]

LYME Regis Town Council has thrown out suggestions of moving its staff to new office accommodation, and instead will focus on improving current facilities at Guildhall Cottage. […]