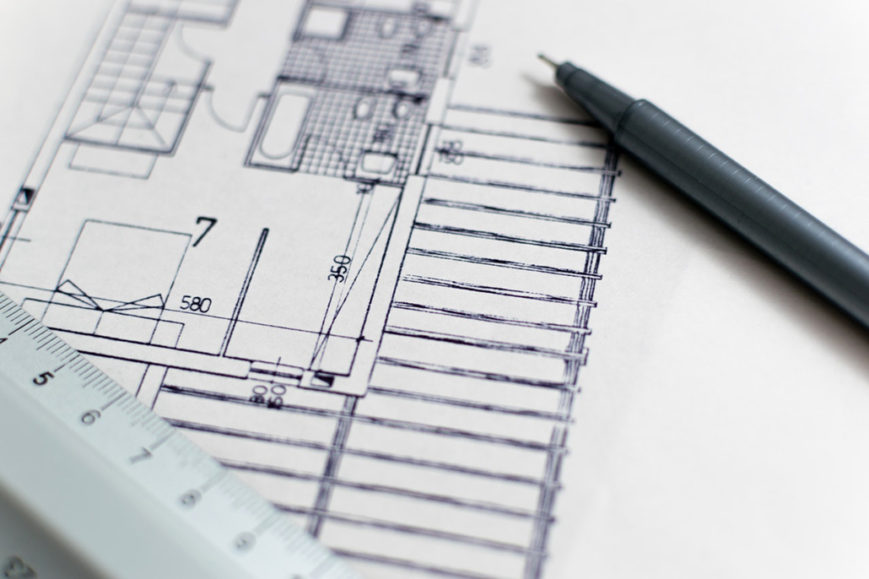 A PLANNING application to use a caravan for holidays in the grounds of the Grade II listed Bellaire House, near Charmouth, has been refused.

A Dorset Council planning officer decided that the caravan’s use would have a “significant impact” on the siting of the 1830s house in Berne Lane, just outside Wootton Fitzpaine.

The house was described as a former gentleman’s villa occupied by the Tucker family and subsequent rectors of Catherston Leweston Manor and Wootton Fitzpaine.

At Little Foxley in The Street, Charmouth, planners approved an application for an extension to the rear of the building to be used as a breakfast room.

The addition is designed to match the existing walls with rubble stone and rendered masonry with painted brickwork under a slate roof.

The parish council raised no objection to the application although there were concerns about how surface water from the site should be dealt with – to be discharged to a pipe drainage system or watercourse, not to a soakaway.

Bags left next to recycling banks will be treated as rubbish

IF you are looking to donate items such as clothing using a recycling bank in a car park, Dorset Council is asking you to keep hold of them until the current pandemic has passed. […]

DORSET Council has now closed all its household recycling centres until further notice in order to comply with the latest central government guidance on staying at home and away from others. […]

Council jargon not encouraging public to engage in local government

‘COUNCIL speak’ is doing little to encourage the public to engage with Dorset Council, according to some councillors. […]