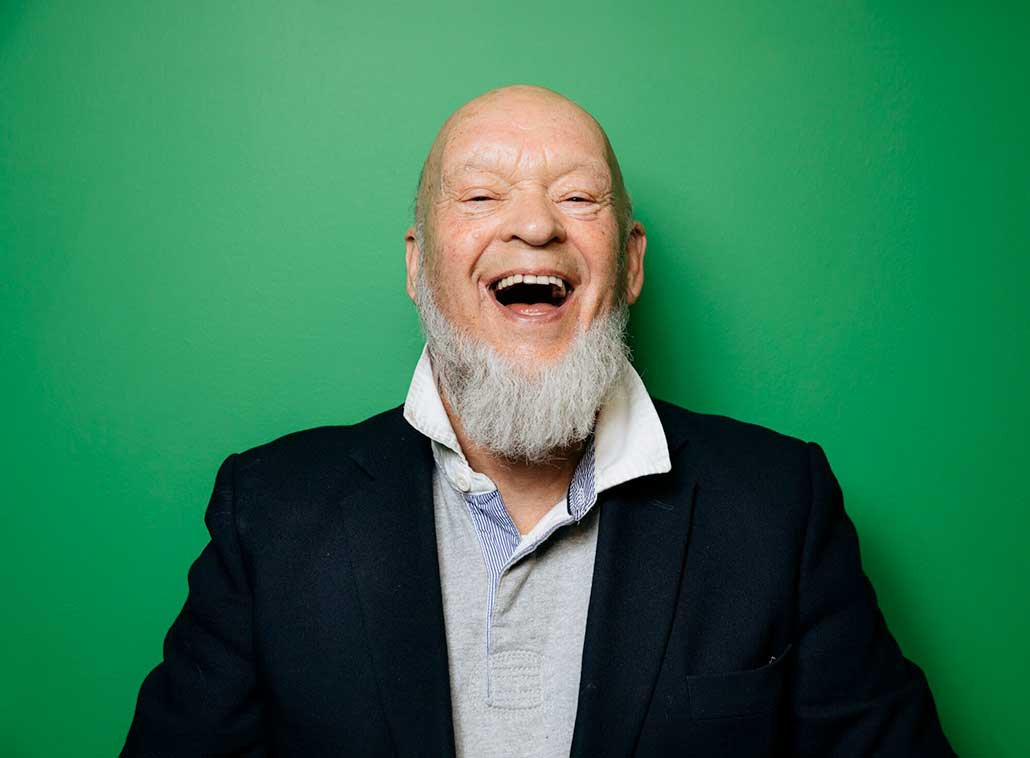 FOUNDER of the world-famous Glastonbury Festival, Michael Eavis, will be special guest speaker at a fundraiser for Charmouth Youth Club.

The Somerset farmer, who has hosted the festival on his land for the last 50 years, will be appearing at St Andrew’s Community Hall, Charmouth, on Saturday, November 30.

Charmouth Youth Club closed after losing funding from the county council, but it is hoped this event will help trustees raised the necessary funds to re-open in 2020. Michael is a keen supporter of community fundraising and has raised millions over the years for charitable causes.

As Glastonbury reaches its 50th anniversary next year, here’s your chance to ask the main man how preparations are going as there will be a chance for the audience to ask questions.

The youth club’s chairman of trustees, Pete Wild, said: “I think we may be lucky and get Michael to sing a few songs as well as his talk and Q&A session.”

The Glastonbury boss has taken to the stage to sing at the festival several times in recent years and, as Pete is his pianist, it’s likely the two will perform some music.

“We have other live music on the night from local upcoming band Velveteen Vigilantes and singer-songwriter Ruby Dew,” added Pete.

“This event is all about young people in Charmouth and the surrounding villages so we wanted some of them to perform too but we really need the local adults to come out and support us on the night!”

Since the youth club was closed the committee of trustees have been busy raising funds and putting everything in place in readiness to recruit youth workers to reinstate the club nights alongside volunteers next year.

The event organisers are also running a charity auction of experiences on the night with prizes including a night in London’s West End staying in a luxury flat, an exciting boat ride with Lyme Rib Rides, a photographic day with local professional Si Emmett and more.

Tickets for this charity event are £20 for table seating or £15 for standing and can be bought from Fortnam, Smith and Banwell in Charmouth or reserved by text or WhatsApp on 07949 923 834.

The doors will open at 7pm for a 7.30pm start and there will also be live music and DJs, a full bar and canapés.

AN evening of live music at the Marine Theatre in Lyme Regis is set to raise funds for new equipment for the venue. […]

MORE than £1million in National Lottery funding has been awarded to 34 community projects in Dorset, ranging from a therapeutic garden for the community to art and craft activities for people with mental health issues. […]