CHARMOUTH residents were once again able to show off their green fingers as the village hosted its summer show for the first time in two years.

A great number of high-quality entries were on display across both Charmouth Village Hall and St Andrew’s Community Hall on Saturday, with trophies being presented at the end of the afternoon.

Charmouth Gardeners president Ron Dampier was one of the most successful entrants, taking home a haul of silverware. As well as handing out the prizes, he paid tribute to retiring show secretary Pauline Bonner, who has organised the event for the past ten years and also scooped a couple of prizes herself.

Winners were as follows: 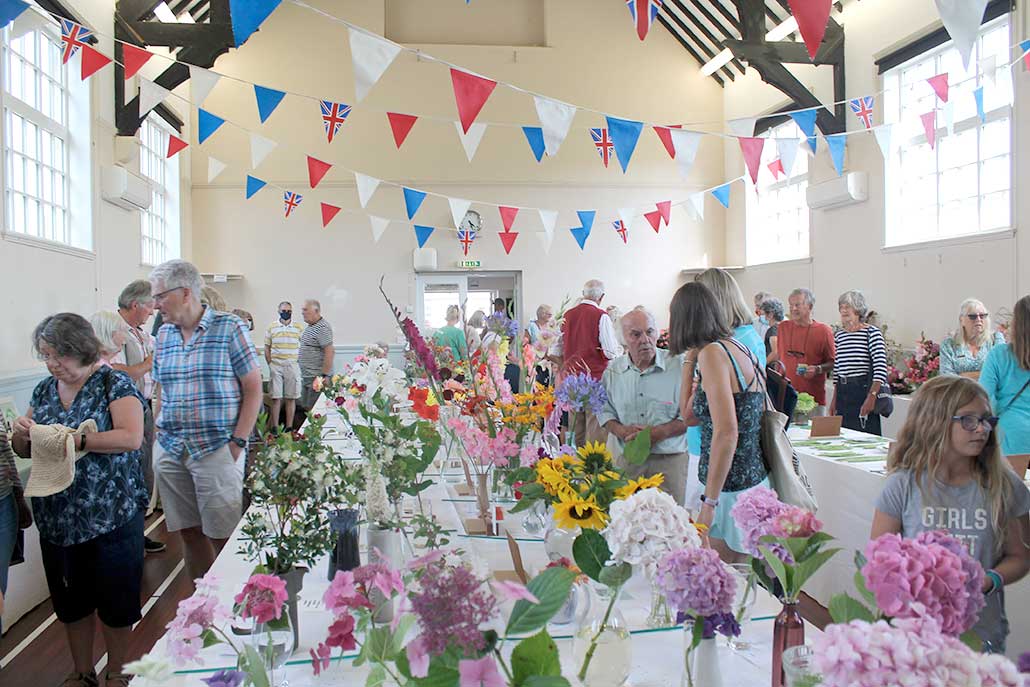 FOR Halloween, the Arranz Ensemble is playing a newly-composed score live for a classic silent horror film at the Marine Theatre in Lyme Regis. […]

Event organisers could be asked to fork up £500 deposit

ORGANISERS of events on Lyme Regis seafront could be asked to pay a deposit of at least £500 in future, to ensure they comply with conditions set by the town council. Councillors are considering introducing […]