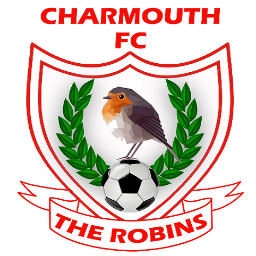 CHARMOUTH Football Club is back in business.

The village team dropped out of the Perry Street League last season, but they are back with new managers and a committee.

There was good support at the club’s recent annual meeting when it was announced that Kevin Pratt was standing down after five years as manager, but has taken on the role of chairman, following in the footsteps of his father Steve, who died after a long fight with cancer in February.

Steve had been the lynch-pin of the club for 30 years. Kevin announced at the AGM a new management team of John Vaughan and Simon Mason, adding: “They are keen to get up and running and the club will back them with everything they envisage for the team.”

John has been playing men’s football locally for 19 years in the Perry Street and District League and the Devon & Exeter League. He played for Charmouth FC in 2009 and says the club has always been close to his heart.

Simon Mason has been playing football since he was16, having turned out for Chard United, Thorncombe, and more recently with Donyatt, as a goalkeeper.

He said: “I am looking forward to the new season and meeting all the new players. Together with my co-manager we can build a strong team to be proud of.” 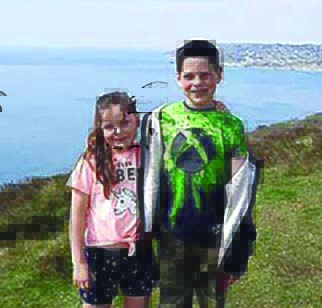 In memory of grandad Steve

STEVE Pratt’s grandchildren, Archie and Rosie (pictured) are raising funds in memory of their grandad by climbing Stonebarrow 65 times before September, when Steve would have been celebrating his 65th birthday.

They will share the money raised between the Weldmar cancer charity and Charmouth FC.

LYME Regis Football Club’s youth section has donated football goals to The Hub, for use during its busy youth club sessions on Wednesdays and Fridays. […]

THIRTY eight years of friendship in sport was celebrated last weekend when members of Lyme Regis Football Club travelled across the channel to their twin club, US Creully/Commes in Normandy. […]

LYME Regis 1st team made a storming start to the new season onSaturday with a 6-0 victory over Chagford in the Devon & Exeter League Premier Division at the Davey Fort. There were few scoring […]