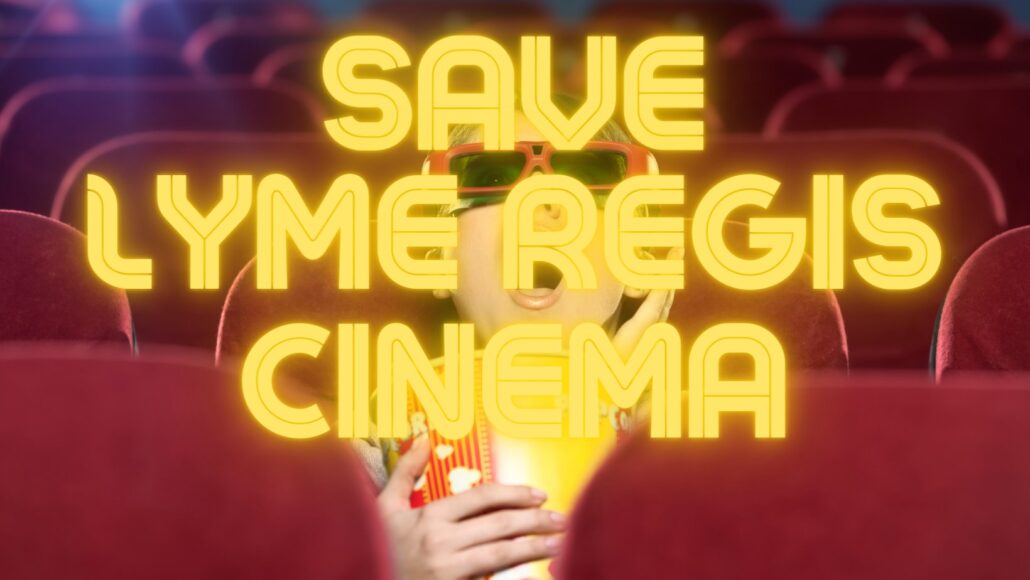 A CAMPAIGN group and petition has been launched to see the Regent Cinema in Lyme Regis rebuilt.

The Grade II listed Regent Cinema was destroyed by a fire in March 2016 and, although owners WTW Scott Cinemas vowed to rebuild it at the time, little action has been taken over the past five years.

The owners recently offered the site to Lyme Regis Town Council as a community asset, saying they were highly unlikely to be in a position to rebuild the cinema for a considerable length of time, but the council turned down this offer.

A campaign group called ‘Save Lyme Regis Cinema’ was launched this week on social media platform Facebook and already has more than 1,000 followers.

The group was launched by Mark Howarth with the aim of creating a community interest company to raise funds and take on the rebuild project.

Campaigners are currently looking for those with experience in finance, fundraising, legal matters, planning and forming companies or charities to come forward to create a steering group.

As part of campaign, an online petition has also been launched, describing the Regent in its current state as an “eyesore and an embarrassment”.

The petition adds: “We believe that we can find a way to raise the money through funds, grants and crowdfunding to rebuild. And with our creativity we can turn the building back into a cinema along with other services and facilities that will serve the community.

“Please sign the petition to show your support for bringing the cinema back to our town. The more signatures we have the more attention we will get. This will help us to get the support from councils, funding bodies and the media which we will need to get our cinema back.”

The petition already has more than 300 signatures and can be found online at www.change.org/p/lyme-regis-town-council-bring-back-our-cinema-in-lyme-regis

TODAY marks four years since the Regent Cinema in Lyme Regis was destroyed in a fire and questions still hang over the building’s future. […]

Time for some positive action to be taken over Regent Cinema

THE Regent Cinema in Lyme Regis was a gem and every effort must be made to save it. […]

LymeOnline helps me to stay in love with Lyme. So I get stirred up and maybe have some fuel for one of your fortnightly articles. […]

LymeOnline ·
@LymeOnlineUK
The event will be a chance for existing members to catch up and potential new members to learn more about the society #lymeonline #lymeregis #uplyme #devon https://t.co/Rs9jMYGldS
View on Twitter
0
0