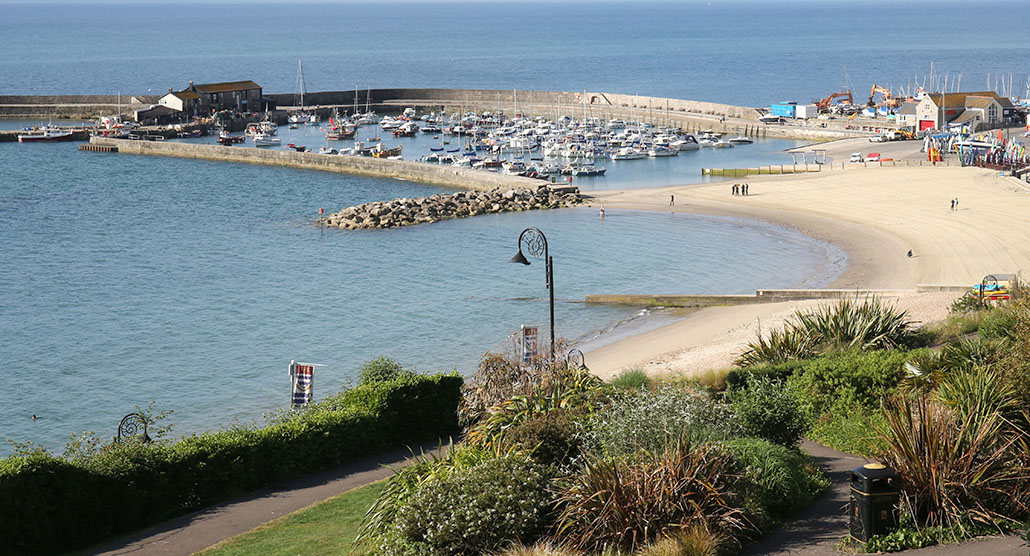 LYME Regis is reportedly set to become the backdrop for another major movie production.

It is understood that scenes for Warner Bros and the Roald Dahl Story Co’s upcoming film ‘Wonka’ are to be filmed at the town’s historic Cobb harbour next month, with fishermen and businesses in the area offered a sum to cover disruption to their work.

Oscar-nominated actor Timothée Chalamet will star as the iconic inventor Willy Wonka in this new adaptation based on characters created by Roald Dahl for his novel ‘Charlie and the Chocolate Factory’.

The story will focus on a young Willy Wonka and his adventures prior to opening his famous chocolate factory, with several musical numbers set to feature in the film.

This marks the third time Warner Bros has taken on the Willy Wonka story. The first in 1971 starred Gene Wilder and the second in 2005 starred Johnny Depp in the lead role.

Plot details are unknown but there are unconfirmed reports that the filming in Lyme Regis will include a snow scene on the Cobb with the steam drifter ‘Lydia Eva’ visiting the harbour for the production.

Built in 1930 and based in Great Yarmouth, the boat is the world’s last surviving steam-powered herring drifter and is currently moored in West Bay, reportedly ready to visit Lyme Regis on Monday evening ahead of filming next month.

This will be the third time in three years that Lyme Regis has played host to a major movie production.

Scenes from ‘Ammonite’, based on the town’s famous fossil hunter Mary Anning, were filmed in Lyme Regis in 2019, with Oscar-winning actress Kate Winslet and co-star Saoirse Ronan causing much excitement.

‘Fifty Shades of Grey’ star Dakota Johnson was spotted at Lyme Regis harbour filming scenes for a new adaptation of Jane Austen’s ‘Persuasion’ in June of this year.

The Cobb has previously been included in several versions of ‘Persuasion’ and most famously featured in the opening scene of ‘The French Lieutenant’s Woman’ – the 1981 film adaptation of Lyme Regis author John Fowles’ novel.

BY popular demand, eco-group Turn Lyme Green will screen the film ‘A Plastic Ocean’ once again on Friday, May 25. […]

Extras wanted for movie to be filmed in Lyme Regis

EXTRAS are wanted for a major new feature film to be shot in Lyme Regis, Yeovil and surrounding areas.  […]

A NEW short-film based on the discoveries of Lyme Regis fossil hunter Mary Anning will premiere at the Cleveland International Film Festival in April. […]