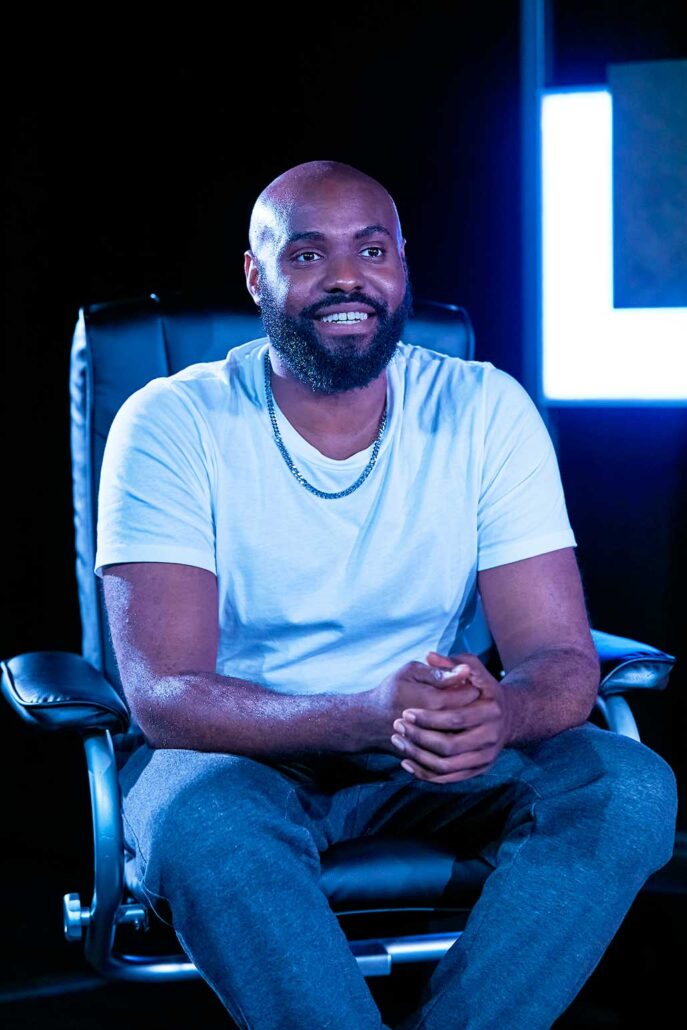 ACCLAIMED theatre companies Paines Plough and Soho Theatre will be staging a new play by Ifeyinwa Frederick in Lyme Regis this week.

‘Sessions’ is directed by Philip Morris and explores the complexities of mental health in young men, masculinity, depression and therapy.

Ifeyinwa’s debut play ‘The Hoes’ was shortlisted for the Verity Bargate Award in 2018.

Alongside her theatre work, Ifeyinwa is a restaurateur, co-founding Chuku’s – the world’s first Nigerian tapas restaurant – and was included on Forbes’ list of 100 Female Founders in Europe.

Morris was a trainee director at The Royal Court Theatre and is the founder and artistic director of Trybe House Theatre.

Raw, funny and bittersweet, ‘Sessions’ interrogates the challenge of opening up and accepting our own vulnerabilities.

The one man play will be performed by Joseph Black at the Marine Theatre in Lyme Regis on Thursday, October 14.

Joseph’s theatre credits include Clay in ‘The Dutchmen’ and Duke Orsino and The Great Goblin King in the Duke Theatre’s ‘The Hobbit’ (UK Theatre Award – Best Show).

‘FORGET Me Not – The Alzheimer’s Whodunnit’ is the multi-award-winning creation of Leicester-based comic, poet and psychiatric nurse Rob Gee. […]

Trio of world class actors star in ‘The Lehman Trilogy’

‘THE Lehman Trilogy’ is a story of a family and a company that changed the world, told in three parts on a single evening broadcast from The West End to the Marine Theatre in Lyme Regis. […]