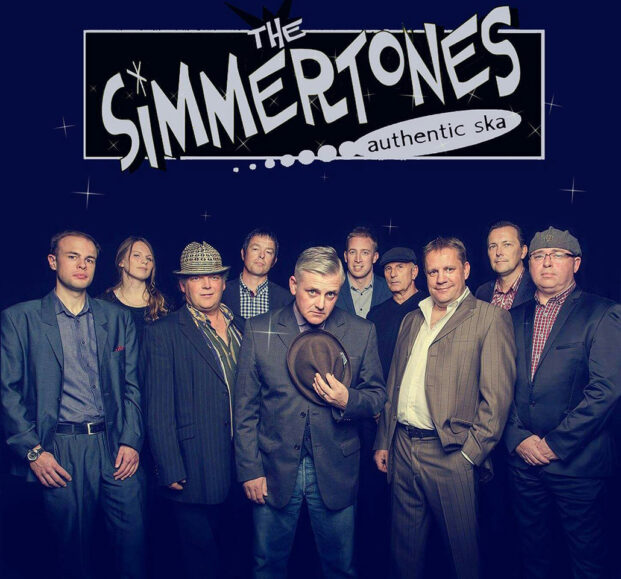 WITH regular airplay on one BBC Radio 2 and BBC 6music, it is no surprise that The Simmertones are often named as one of the UK’s biggest ska and reggae acts.

This celebrated ten-piece band are headlining at a concert at the Marine Theatre, Lyme Regis, that also features DJ Ska Au Go Go, who has one of the largest reggae record collections in the South West.

This acclaimed ska band are frequently played on BBC Radio particularly by Jo Whiley and Steve Lamacq, who have playlisted their songs ‘Run For Your Life’, ‘Perhaps, Perhaps, Perhaps’ and ‘Dr Who’.

The Simmertones’ album ‘Something For The Weekend?’ won Best Album at the South West Music Awards in 2013. The album received worldwide airplay, as well as rave reviews from Ruby Turner and members of The Specials and Madness.

Bringing songs of the sea alive on a stormy night

STORMY weather rolled into Lyme Bay on Friday evening, providing the perfect setting for Harbour Voices to bring alive the stories of local fishermen and sailors in their latest concert. […]

Jazz up your nightlife this autumn and winter!

JAZZ Jurassica wants to “jazz up your nightlife” this autumn with an exciting programme of Latin, funk and jazz, promising great nights out with your family and friends.  […]