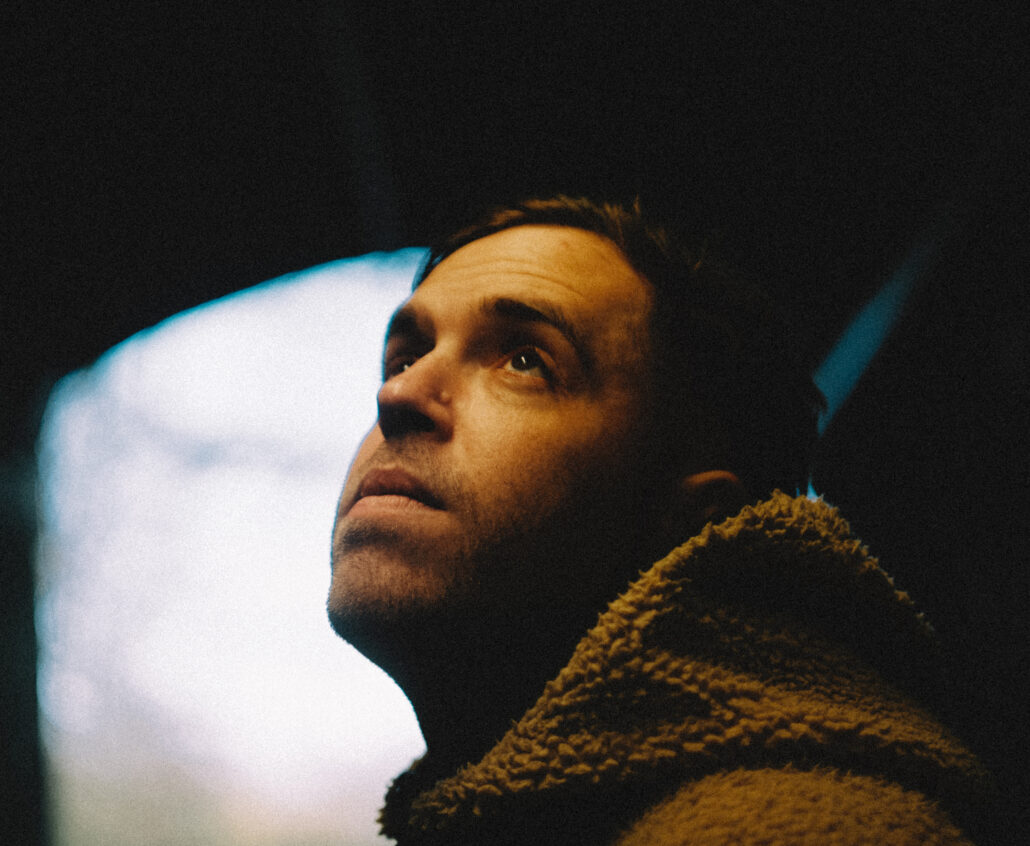 BENJAMIN Francis Leftwich is an exceptionally creative English singer-songwriter who has recently released his fourth album, ‘To Carry a Whale’.

Produced by Sam Duckworth (Get Cape. Wear Cape. Fly) with Eg White (Adele, Florence & The Machine, Sam Smith), it has been deemed the most significant since his 2012 debut.

Benjamin will be playing at the Marine Theatre in Lyme Regis on Saturday, February 5.

His music has previously drawn comparisons with contemporaries such as Damien Rice and Jose Gonzalez. He started singing and playing guitar at age 10, and cites The Rolling Stones, Bon Dylan, Nina Simone, and Bruce Springsteen as inspirations.

The title of his latest album alludes to his former addiction to alcohol; he became sober after a spell in rehab in 2018.

It is an intensely personal album, as Benjamin explains: “I wanted it to be called ‘To Carry a Whale’, which is about living with something heavy which is also beautiful, and it really enabled us to be very focused within the creative process and even in the visual aesthetic process with the label after we’d signed off on the masters.

“I know what every song is about, this my story, I want to tell it so maybe it will help someone else. It’s helped my songwriting in a way I’m less fearful, I’m not as scared of singing ‘I love you’ if I need to.”

Tickets to the Marine Theatre gig cost £14 in advance and are available to book at marinetheatre.com

THE Marine Theatre in Lyme Regis has announced that Ian Gillan, frontman of rock band Deep Purple, has joined the venue as a patron. […]

‘Lyme and the Sea’ – a true celebration of community

LYME Regis’ most recent community play, ‘Lyme and the Sea’, sold out with remarkable praise and raving reviews of the four-night production. […]

THE Marine Theatre in Lyme Regis hopes to secure a grant of £47,200 to improve its lighting equipment, thanks to financial support from the town council. […]