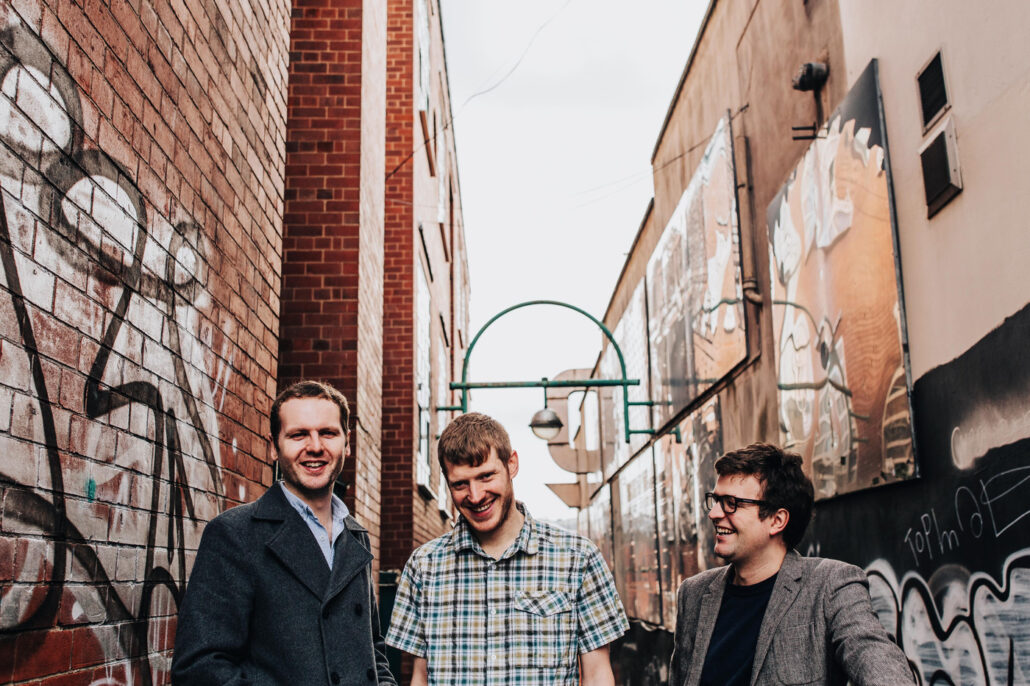 THREE-time winners of the prestigious BBC Folk Awards, The Young’uns are a unique act on the UK Folk and Acoustic scene.

These three brass-lunged lads from the north of England sing folk songs for our times with heart and humour.

This month, they will be playing at the Marine Theatre in Lyme Regis.

The Young’uns – Sean Cooney, David Eagle and Michael Hughes – originate from Stockton and have been singing traditional, original, and often strongly political, songs in powerful three-part harmony since they were teenagers.

Their latest album has been awarded five stars by The Guardian.

Speaking on their success, David said: “To think we had started out stumbling across folk music when we were teenagers at the Sun Inn in Stockton with people singing in their own accents and singing in harmony, we just became so enchanted by it.”

The Young’uns are playing at the Marine Theatre on Sunday, December 19. The show starts at 8pm and tickets cost £17.50 in advance at www.marinetheatre.com

FOLLOWING the successful introduction earlier this year of live screenings, the Marine Theatre in Lyme Regis has announced that it is broadcasting the new season of The Met Operas, live in HD at a special price of £10 for under 18s and £15 for adults. […]

‘The King And I’ to be screened in Lyme Regis

THE multi-award winning and critically acclaimed Lincoln Center Theatre’s production of ‘The King And I’ comes to the Marine Theatre in Lyme Regis live from London’s iconic Palladium. […]

Summer celebration of The Beach Boys

THE UK’s leading tribute to The Beach Boys will be telling the story of the 1960s superstars at the Marine Theatre in Lyme Regis this weekend.  […]