TO celebrate their 10th anniversary and 30 years since The Beautiful South released ‘Song For Whoever’, The South are back this spring with a UK tour playing shows up and down the whole of the country.

The South are an impressive nine-piece band who feature former members of The Beautiful South, including singer Alison Wheeler and lifelong sax player Gaz Birtles.

Since Dave Hemingway, the original singer, left the group at the end of 2016, Gaz has moved across to front the band with Alison and taken on vocal duties. They play the songs made famous by The Beautiful South and bring back the full flavour and arrangements with this exciting live band.

After a successful year of touring the theatres and festivals of the UK, The South are keeping alive all those timeless songs –  the number one singe ‘A Little Time’, ‘Perfect 10’, ‘Rotterdam’, ‘Song For Whoever’, ‘Old Red Eyes Is Back’, ‘Good as Gold’, ‘Don’t Marry Her’ plus many more singles and album tracks, as well as a few choice South originals.

All performed again live, these songs span an impressive 20 year career starting way back in 1989!

The South will be appearing at the Marine Theatre in Lyme Regis on Friday, March 22 with the bar opening at 7pm for an 8pm start.

THE multi-award-winning folk band Show of Hands will be playing in Thorncombe on Saturday, June 16 to raise funds for the village’s sports and social club.  […]

B Sharp’s Crowdfunding campaign a success

LYME Regis-based music charity B Sharp has raised £6,000 in just one month thanks to a successful Crowdfunding campaign. […]

THE Marine Theatre in Lyme Regus is teaming up with local caterers Blackdown Kitchen to offer a unique dining event at a screening of Wagner’s opera ‘Die Walkure’. […]

LymeOnline ·
@LymeOnlineUK
Thanks to all the brave sea swimmers who turned out for this morning’s photo call on the beach! #NoMorePoo https://t.co/h6f5UrwouP
View on Twitter
1
4

LymeOnline ·
@LymeOnlineUK
This morning we’ve been spelling out #NoMorePoo on #LymeRegis beach, campaigning against sewage overflows in the sea and calling for increased water quality monitoring. Can’t wait to see the drone footage of this! https://t.co/KbRlGFyXL3
View on Twitter
9
22 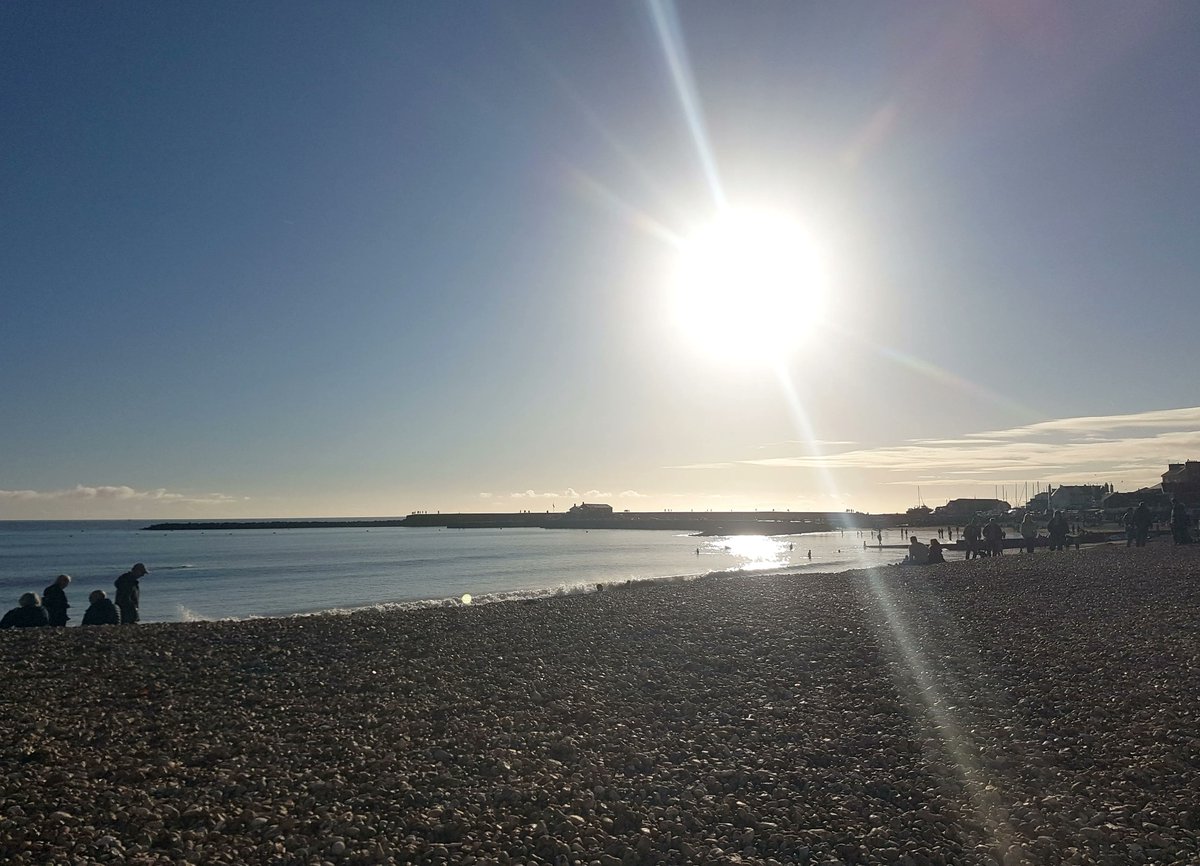