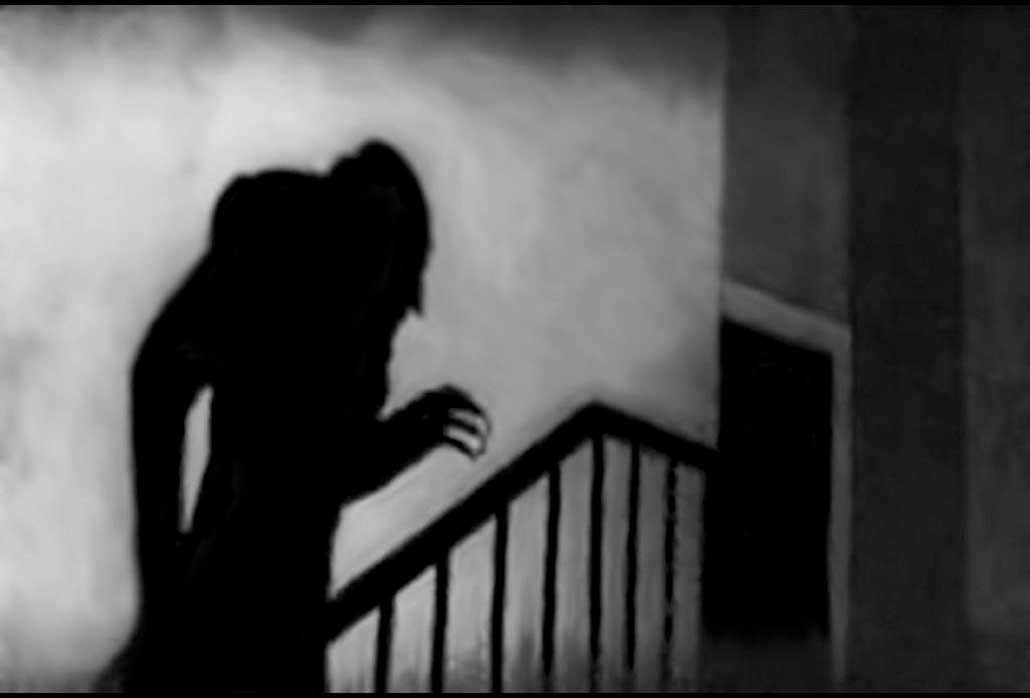 FOR Halloween, the Arranz Ensemble is playing a newly-composed score live for a classic silent horror film at the Marine Theatre in Lyme Regis.

‘Nosferatu: A Symphony of Horror’ was first released in 1922 and is based on Bram Stoker’s ‘Dracula’.

The Arranz Ensemble will use oboe, bassoon, sax, accordion, piano, percussion, and electronica live alongside the vampire masterpiece on the big screen.

After the release of ‘Nosferatu’ in America in 1929, the film came to be regarded as significant and influential. Made in Germany in 1921 and directed by F.W. Murnau, Max Schreck appears in the title role.

He creates one of the timeless icons of cinema – Nosferatu himself – a figure countlessly revisited in popular culture, from Herzog’s remake, to ‘Buffy the Vampire Slayer’, all the way to ‘Spongebob Squarepants’.

The Arranz Ensemble score blends modern atmospheric techniques, classical music, jazz, and the music of melodrama to create a sound-world that sensitively enhances the brooding and emotional qualities of ‘Nosferatu: A Symphony of Horror’.

On the same evening the ensemble will accompany the silent films of Georges Méliès, known as the Magician of Cinema. Join them in fabulous underwater kingdoms, fiery hellish caves and silly kitchens.

The event will be held at the Marine Theatre in Lyme Regis on Halloween – Thursday, October 31, with the opening opening at 7pm for an 8pm start.

Hit West End musical to be screened in Lyme Regis

INSPIRED by the true story of Jamie Campbell and his supportive mum Margaret, ‘Everybody’s Talking About Jamie’ is the new award-winning, five-star hit musical for  today. […]

Tuesday Night at the Movies series closes with ‘Cabaret’

THE Marine Theatre’s ‘Tuesday Night at the Movies’ series will close on August 27 with a screening of musical ‘Cabaret’. […]

AN album created during lockdown by a Lyme Regis musician has been reviewed in the prestigious ‘Electronic Sound’ magazine.  […]