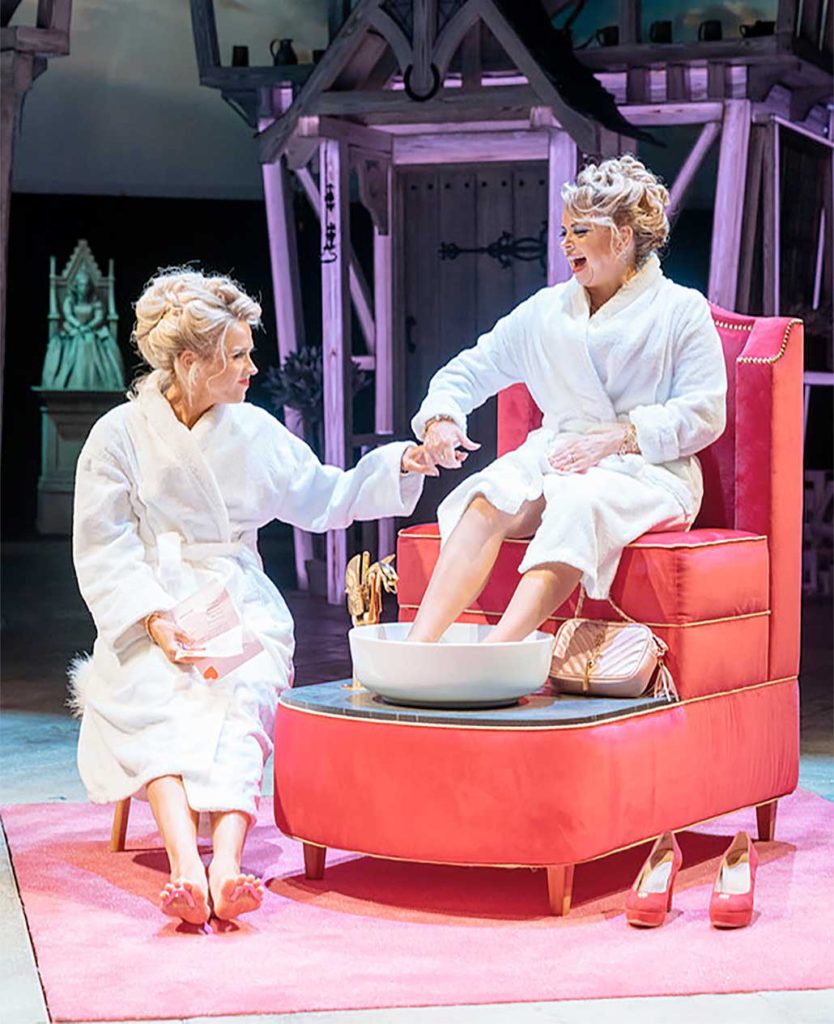 THE only way is Windsor in a new production of Shakespeare’s comedy ‘The Merry Wives of Windsor’, which will be broadcast to the Marine Theatre in Lyme Regis on Wednesday, September 12 live from Stratford.

Down on his luck in the suburbs, John Falstaff plans to hustle his way to a comfortable retirement by seducing the wives of two wealthy men.

Unknown to him, it’s the women of Windsor who really pull the strings, orchestrating Falstaff’s comeuppance amidst a theatrical smorgasbord of petty rivalries, jealousies and over-inflated egos.

Doors open at 6pm for a 7pm start.

Laughs and Larks at the Marine Theatre

COUNTERACT the curse of Friday 13th this March by joining the Marine Theatre in Lyme Regis for a stage revival of the beloved radio series, ‘The Navy Lark’.  […]

WHEN the ‘Beast from the East’ brought heavy snowfall to large parts of the country back in the spring, Artsreach audiences sadly had to forego the opportunity to see an exhilarating new show featuring live music and storytelling, as the performers were left stranded in rural Wales. […]