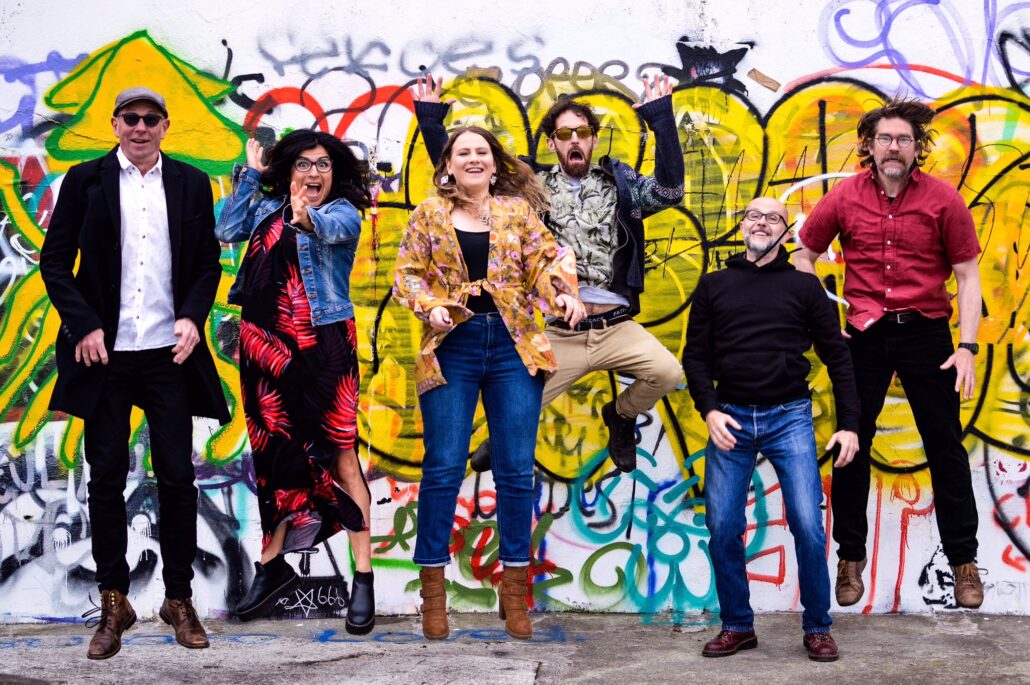 LATIN band Orpheus promise to get everyone dancing when they perform at Marine Theatre in Lyme Regis this October.

In an explosive celebration of Brazilian music, they’ll bring sassy sambas and slinky bossa novas to the town’s dance floor.

This six-strong band combines the exuberance of Rio’s carnival and the sophisticated sounds of Astrid Gilberto’s ‘Girl from Ipanema’.

Orpheus is fronted by singer Annika Skoogh, who is no stranger to Jazz Jurassica audiences in Lyme Regis. This, however, is a relatively new project for her reflecting her passion for Brazilian Latin.

Originally from Ecuador she was brought up in Sweden.

She said: “I’ve learnt to sing in Portuguese as Brazilian music just doesn’t sound right in any other language. Capturing the right ‘feel’ is important.

“You can expect a variety of tempo and styles. From intimate bossas to uptempo sambas, some in English, some in Portuguese. There’ll be shimmying and hip-swaying. And maybe an audience sing-along.”

In Greek mythology, Orpheus was a legendary musician who could charm all living things and even stones with his music.

The event will kick off the band’s South West tour and launch their debut CD, ‘Crickets Sing for Ana-Maria’.

Julie Sheppard, director of Jazz Jurassica which is organising the gig, said: “We opened May’s festival with a big Latin orchestra which put a big smile on everyone’s faces. There are lots of Latin fans out there.

“I’ve really missed dancing over the past 18 months. Now, with ‘Strictly’ back on our screens, I’m hoping this happy music will inspire people to come out and dance once again. So, come on down and join the carnival!”

Orpheus will be performing at the Marine Theatre in Lyme Regis on Saturday, 21 October at 7.30pm.

Tickets are available online at www.ticketsource.co.uk/jazz-jurassica

Busking Festival success for B Sharp

LYME Regis youth music charity B Sharp showed off a fantastic range of talent at its annual Busking Festival. […]

The Stones leave Lyme with more than enough ‘Satisfaction’

WHERE better than the famous Jurassic Coast for rock’s legendary fossils to ply their (tribute) trade? […]

Marine gets set for bumper weekend of live music acts