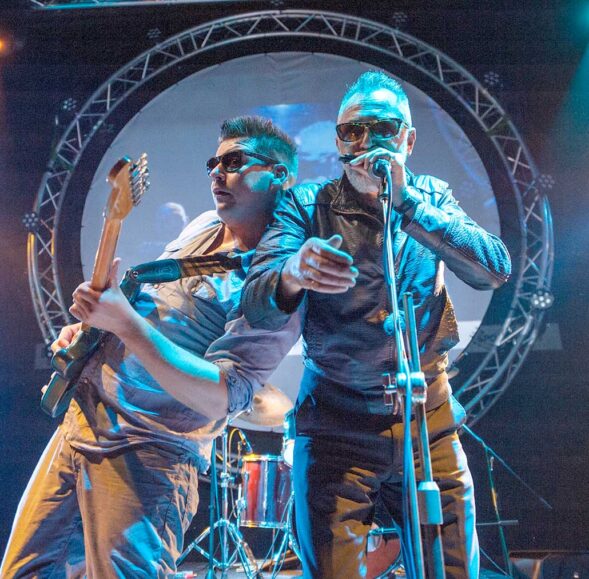 PAUL Lamb is a globally-renowned harmonica player, having performed with some of the biggest names on the scene – Buddy Guy, The Who, Mark Knopfler, and Rod Stewart.

His band, The King Snakes, has been at the top of the British blues scene for more than 30 years, confirmed by the release of the latest album ‘Live at the Royal Albert Hall’. The band plays this month at the Marine Theatre in Lyme Regis.

Paul Lamb has recorded a live session for BBC Radio 2’s Blues Show. Lamb has also played on BBC and film soundtracks, and various television commercials in the UK. He had a chart hit in 1994 with Pete Waterman under the moniker Bravado.

The band delivers outstanding blues with an amazing on stage presence that Blues & Rhythm magazine described as “lazily cocksure and coolly aggressive”. Expect a wonderful mix of real blues, boogie, and swing.

Paul Lamb & The King Snakes will play at the Marine Theatre on Saturday, July 13, with the bar opening at 7.30pm for an 8.30pm start.

IT’S an exciting time for The Askew Sisters, one of folk music’s most exciting young acts, who are about to embark on a nationwide tour to launch their brand new album. […]

From Nat King Cole to Sinatra

JAMES Billington will perform music from some of the great jazz singers at the Marine Theatre’s latest ‘Jazz in the Bar’ instalment this weekend. […]