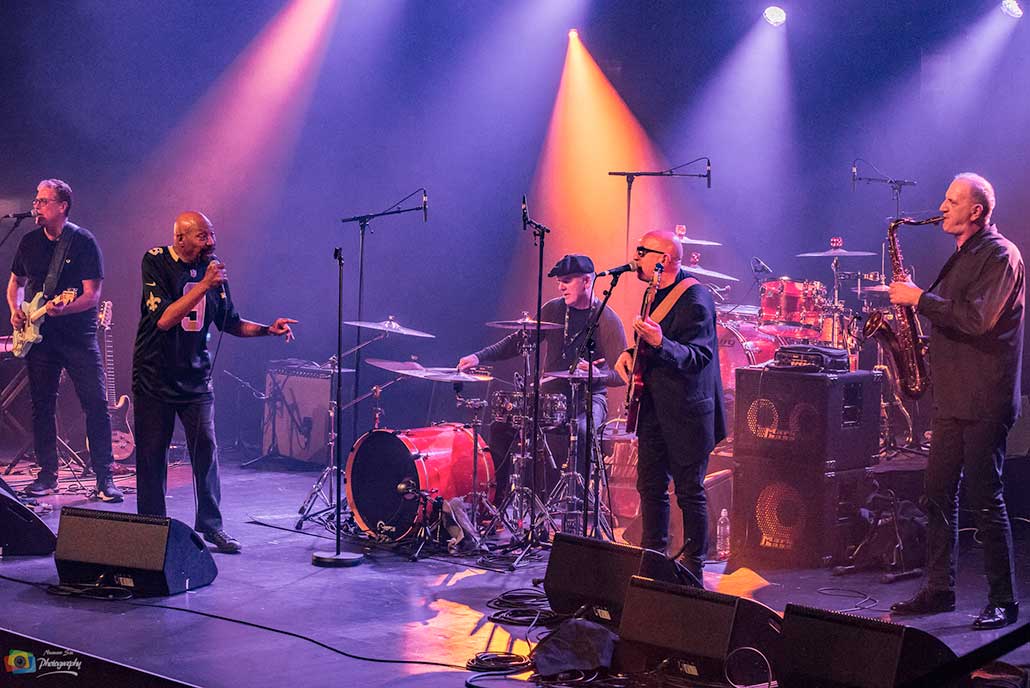 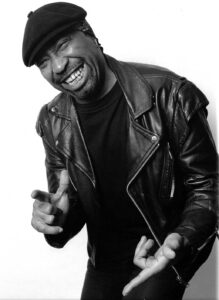 R&B singer Geno Washington and The Ram Jam Band is set to perform at the Marine Theatre in Lyme Regis later this month.

The England-based soul band was originally active from 1965-1969 after legend Washington, now in his 70s, hit the scene as part of the US Air Force.

He caused a sensation singing with R&B acts Georgie Fame and the Blue Flames and Zoot Money’s Big Roll Band at the legendary Flamingo Club in Soho.

His live shows were immortalised in two of the biggest selling albums of the 60s. During the 6os he released his best-known hits, including ‘Hi Hi Hazel’ and ‘Que Sera Sera’.

Geno Washington and The Ram Jam Band have been regularly touring the UK again since 2007 and have previously appeared at the Marine Theatre.

They will return on Saturday, October 16 with support from Queen Biscuit, a blues and roots duo formed of guitarist Ben Carr and drummer Lucy Piper.

Whilst both based in the South West, their sounds come from a much farther place – the Mississippi Delta & its ‘Hill Country’ area, where both have spent time soaking up the music and culture.

Tickets for this event cost £20 in advance or £25 on the door. To book, visit marinetheatre.com

MANY classic jazz songs have been featured in Hollywood films and Broadway shows. And the latest edition of the ‘Jazz in the Bar’ series at the Marine Theatre, Lyme Regis, will offer a chance to soak up some of the glamour. […]

THE Marine Theatre in Lyme Regis is holding a night of house classics, Nu Disco and electro from a Cream and Ministry of Sound DJ, who rose to fame in the 1990s. […]