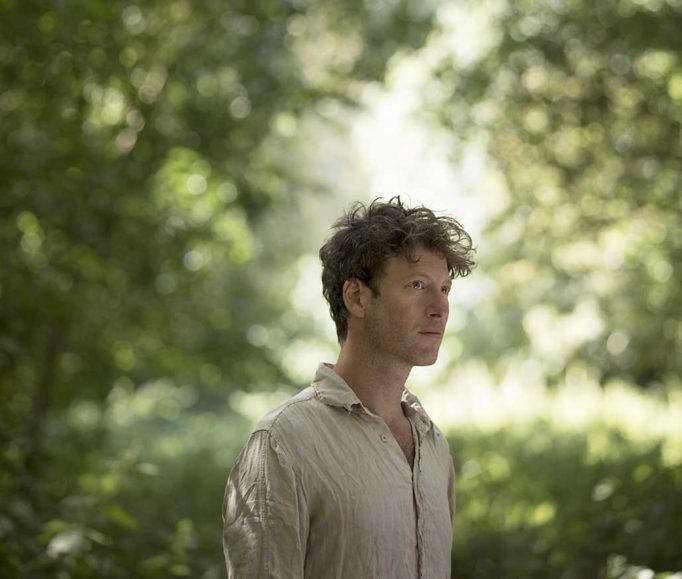 THE highly inventive folk singer Sam Lee will be bringing his band to the Marine Theatre in Lyme Regis next February.

Sam will be performing in Lyme on Saturday, February 8 2020 as part of a tour to coincide with the realise of his new album,’Old Wow’.

Following his recent Mercury Prize nomination and his title as the ‘Extinction Rebellion musician’, Sam continues to play a unique role in the British music scene. His work as a passionate conservationist, folk song interpreter, committed song collector, and curator of successful live events all blend together to allow Sam to break the boundaries between folk and contemporary music.

Sam has been injecting a renewed passion into old material as he integrates messages that hold value for a contemporary audience into old songs in order to breathe new life into them.

In his first album, ‘Ground Of Its Own’ (2012), he reworked old songs by marrying them with his direct and rich singing style juxtaposed with an extraordinary cacophony of backdrop sounds: employing anything from Jews harps, trumpets, fiddles, banjos, or the fantastic drone effects of an Indian Shruti box.

After performing at the BBC Radio 2 Folk Awards at London’s Royal Albert Hall having won Best Traditional Track, he went on to perform on the BBC’s ‘Later With Jools’, NPR’s Tiny Desk sessions, and more recently played with the BBC’s Symphony Orchestra at the Proms, where he hosted a Folk Prom alongside Julie Fowlis.

He is also well known for his song ‘The Devil and The Huntsman’ from the film, ‘King Arthur: Legend of the Sword’. Having been overheard by director Guy Ritchie, Sam was then asked to write and perform the lead song for the Hollywood fantasy epic.

His new album ‘Old Wow’ takes another dramatic change in musical director as Sam, for the first time, introduces the guitar and electric guitar into his deep and rich sounds. The album is devoted to his love and passion for the natural world; a commitment that dominated Lee’s heart.

Sam Lee will perform at the Marine Theatre in Lyme Regis on Saturday, February 8 2020, with the bar opening at 6.30pm for 7.30pm start.

Tickets cost £14 advance standing, £13 unreserved seating concession (recipients of PIP, JSA, and ESA), £16 unreserved seating or £19 on the door with a 10% discount for theatre members. To book, call 01297 442138 or visit www.marinetheatre.com

Live music returns to town this weekend with Jazz Jurassica

JAZZ Jurassica, the four-day jazz and blues festival in Lyme Regis, will go ahead in just two weeks’ time over the Bank Holiday weekend. […]

The Queen’s favourite bhangra band to play in Lyme Regis

THEY have played at the Olympics Closing Ceremony in 2012, the Royal Variety Performance and for the Queen at her Diamond Jubilee celebrations. Now the Dhol Foundation, the UK’s best known bhangra band, has announced a concert in Lyme Regis. […]

THE iconic sound of a legend in music and film is brought to life in a brand new production touring theatres across the country. […]