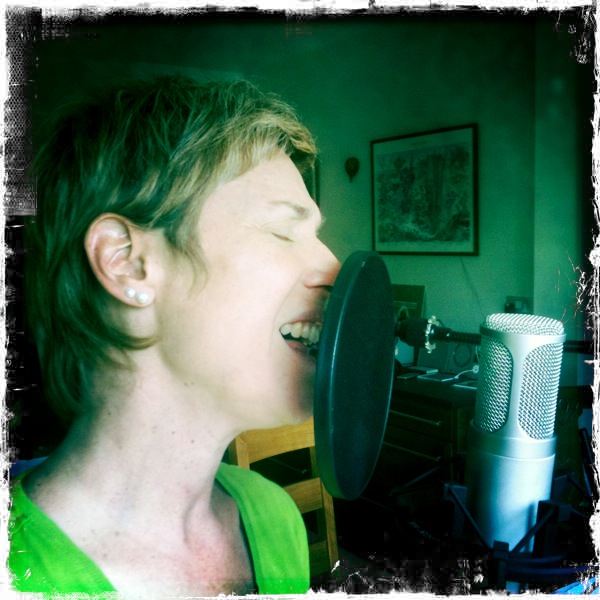 WHEN singer Astrud Gilberto released her classic album of Latin American bossa novas, ‘The Girl From Ipanema’, her crystal clear vocal style and the softly lilting rhythms of Antonio Carlos Jobim’s songs, including ‘One Note Samba’ and ‘Corcovado’, as well as the title track, enchanted a generation.

Renowned vocalist Véronique Joly will be singing her music, accompanied by Rob Palmer on guitar, at the Marine Theatre’s next Jazz in the Bar event.

Astrud Gilberto was born in Brazil and in her late teens became part of the steadily growing bossa nova scene which was led by singer/guitarist Joao Gilberto, soon to become her husband.

When they moved to New York together, Joao made a record with American saxophonist Stan Getz. After casually joining in a rehearsal, Astrud was asked to sing on the song ‘The Girl from Ipanema’.

Later she said: “I’ll never forget that while we were listening back to the just recorded song in the studio’s control room, Stan said to me, with a very dramatic expression, ‘this song is going to make you famous’.”

Astrud did indeed go on to have a very successful recording career in the 1960s, 70s and beyond.

She received the Latin Jazz USA Award for Lifetime Achievement in 1992, and was inducted into the International Latin Music Hall of Fame in 2002.

Her original recording of ‘Fly Me to the Moon’ was edited as a duet using a recording of the same song by Frank Sinatra for the soundtrack of the film ‘Down with Love’, and her recording ‘Who Can I Turn To?’ was sampled by The Black Eyed Peas in the song ‘Like That’.

Parisian born singer Véronique Joly started performing live at the age of 17, working in the Paris music scene before moving to London in 1992.

She has been involved in many diverse projects, including co-writing and recording a song for the BBC programme ‘Rick Stein: French Odyssey’, and providing vocals for the movie ‘Night Dragon’.

She sings in English, French and Portuguese.

Brighten up your November with the sultry sunshine sounds of Brazil at this latest Jazz in the Bar event, to be held at the Marine Theatre in Lyme Regis on Sunday, November 7 starting at 8pm.

Tickets cost £10 advance or £12 on the door, available at www.marinetheatre.com

The South to visit Marine on UK tour

TO celebrate their 10th anniversary and 30 years since The Beautiful South released ‘Song For Whoever’, The South are back this spring with a UK tour playing shows up and down the whole of the country. […]

MANY classic jazz songs have been featured in Hollywood films and Broadway shows. And the latest edition of the ‘Jazz in the Bar’ series at the Marine Theatre, Lyme Regis, will offer a chance to soak up some of the glamour. […]

A country knees-up to celebrate May Day

A TRADITIONAL country knees-up headlined by popular ceilidh band Red Shed will be held at the Marine Theatre in Lyme Regis over the May Day Bank Holiday weekend. […]