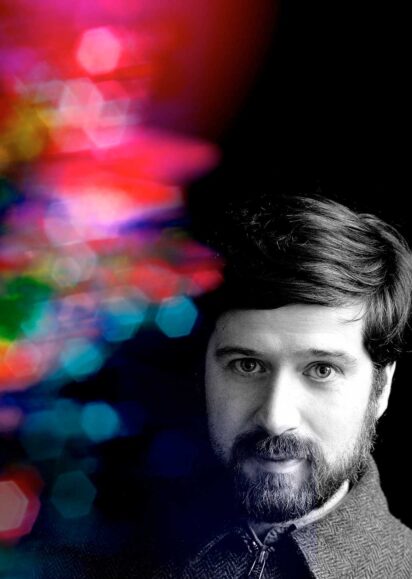 KRIS Drever, the celebrated singer and guitarist from folk group Lau, is holding a concert at the Marine Theatre in Lyme Regis.

As a key musician from the folk and roots scene, Drever has played with Tinariwen, Joan As Police Woman, Eddi Reader, and many more.

For this concert, Kris will be performing a ‘best of’ set featuring all the key songs from his first decade, alongside some new material played live for the first time.

Scottish songwriter Kris celebrated a decade of critical and commercial success by winning both Folk Singer of The Year and Best Original Track for his song ‘If Wishes Were Horses’ at the BBC Radio 2 Folk Awards in 2017.

“Guitarist with that bravely experimental trio Lau, Kris Drever has all the makings of a solo celebrity” – The Guardian

The concert will be held at the Marine Theatre on Friday, May 10 with the bar opening at 7pm for an 8pm start.

THE South Wessex Organ Society (SWOS) has a treat for lovers of Baroque music as it presents another in its ongoing series of Bach Vespers services. […]

LYME Regis will be taken back to the era of peace, protest and love with uniquely arranged classic songs of Bob Dylan, Joni Mitchell and Joan Baez performed by Andante Live in their new show ‘Blowin’ in the Wind’. […]

Musical theatre group is ship shape for ‘Anything Goes’

LYME Regis Musical Theatre won rave reviews from audiences as they set sail on the SS American for their recent production of Cole Porter’s classic ‘Anything Goes’. […]