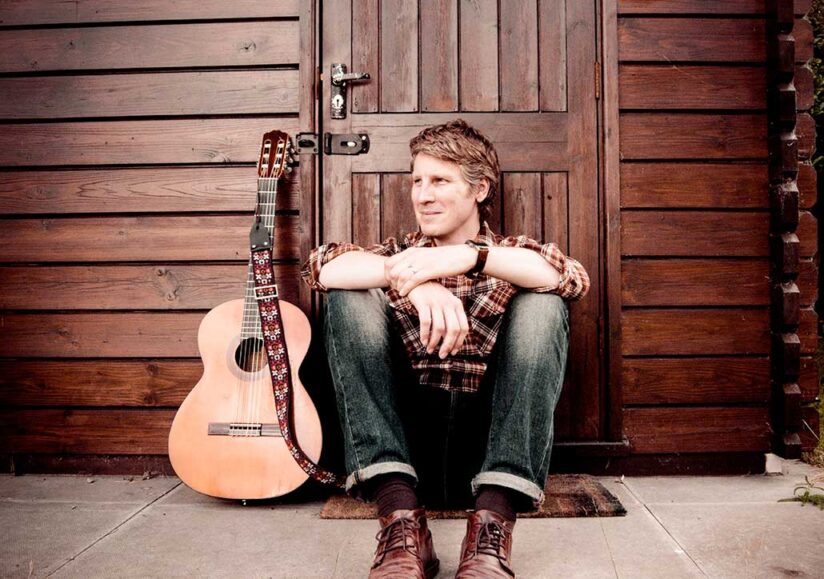 SINGER and songwriter Scott Matthews will be performing at the Marine Theatre in Lyme Regis this May with a special solo concert.

His ground-breaking album ‘Passing Stranger’ debuted to an abundance of acclaim for its intermingling of folk, rock, blues and Eastern-inspired song-writing.

Storming on from his win, Matthews went on to perform a litany of international sell-out tours with musical powerhouses such as Bert Jansch, Robert Plant, Foo Fighters, Tori Amos, and Rufus Wainwright.

Following this, Robert Plant collaborated with Matthews for a guest contribution on Matthews’ sophomore album, ‘Elsewhere’.

Subsequently, legendary double bassist Danny Thompson joined Matthews on his third release, ‘What The Night Delivers…’, having performed together in Joe Boyd’s stage production of ‘Way To Blue – The Songs of Nick Drake’.

Scott Matthews will appear at the Marine Theatre on Thursday, May 14 to captivate audiences with his lilting sounds.

THE Lyme Luggers Ukulele Group has become a regular feature at many local events since forming in October 2013. […]

THE South Wessex Organ Society (SWOS) is celebrating its first anniversary with a very special event. […]