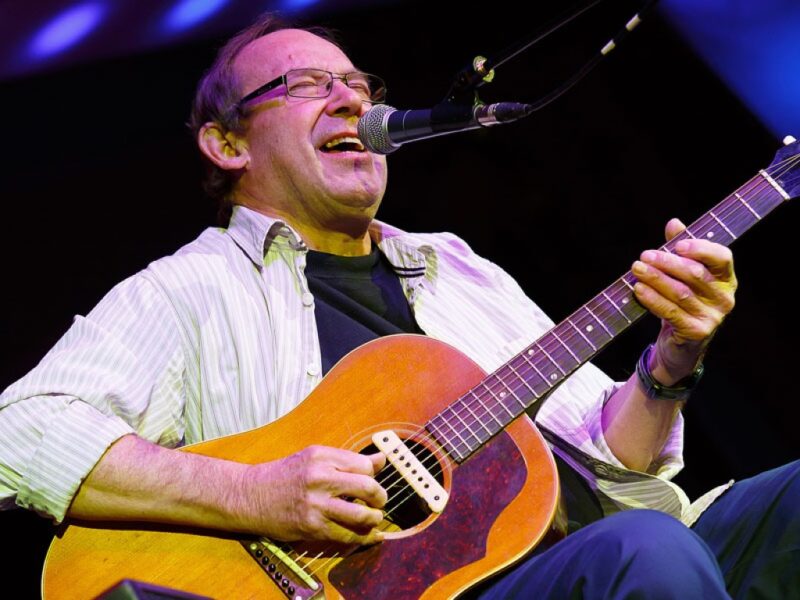 TWO blues legends will be playing an intimate concert at the Marine Theatre in Lyme Regis this Friday.

Guitarist Dave Kelly and Boogie Woogie pianist Bob Hall have joined forces. Together, they have played with some of the most illustrious and respected figures in blues and rock, including Chuck Berry, Howlin’ Wolf, John Lee Hooker, and Muddy Waters.

Dave Kelly – singer, guitarist and songwriter – is a founder member of The Blues Band, which has recently celebrated its 40th anniversary.

The Blues Band have released about 20 albums and Dave has 15 more either solo or with his own Dave Kelly Band.

Bob Hall – singer, pianist and songwriter – is a founder member of The Groundhogs and Savoy Brown.

Bob has played on well over 100 albums, including four solo piano albums and dozens more as band leader or co-leader.

Friends since they were neighbours in the 1960s, Dave Kelly and Bob Hall have notable careers in the British blues scene and have won many awards for their artistry.

They will be playing at the Marine Theatre on Friday, October 15 with the bar opening at 7pm for an 8pm start.

TELEVISION scriptwriter Andy Rattenbury has written another community play to be staged at the Marine Theatre in his hometown of Lyme Regis. […]

The Stones leave Lyme with more than enough ‘Satisfaction’

WHERE better than the famous Jurassic Coast for rock’s legendary fossils to ply their (tribute) trade? […]