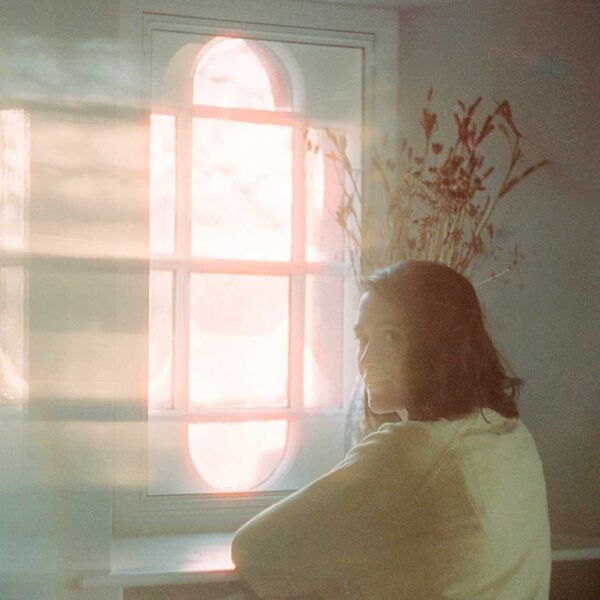 THE celebrated Scottish folk singer Rachel Sermanni has announced that she is visiting Lyme Regis as part of a major new tour.

Sermanni is influenced by musicians such as Eva Cassidy, Van Morrison and Bob Dylan and has played at festivals including Hay Festival and Glastonbury.

In September 2009 she went to see Mumford and Sons at the Loopallu festival in Ullapool. After the performance, she found them in a pub “and asked them if they wanted to jam”, resulting in a jamming session on the beach.

In 2011 she supported them at Dingwalls in London.

Sermanni also toured with Fink on his European tour in 2011, was showcased at the Celtic Connections festival in Glasgow, has supported Elvis Costello and Rumer, and performed at 150 gigs between June 2011 and June 2012.

Rachel performs on Thursday, November 25 at the Marine Theatre in Lyme Regis with tickets from £14 are now available from marinetheatre.com

A BRAND new stand-up show from the star of the multi-award-winning ‘Man Like Mobeen’ on BBC Three is coming to the Marine Theatre in Lyme Regis next week.  […]

PAUL Lamb is a globally-renowned harmonica player, having performed with some of the biggest names on the scene – Buddy Guy, The Who, Mark Knopfler, and Rod Stewart. […]