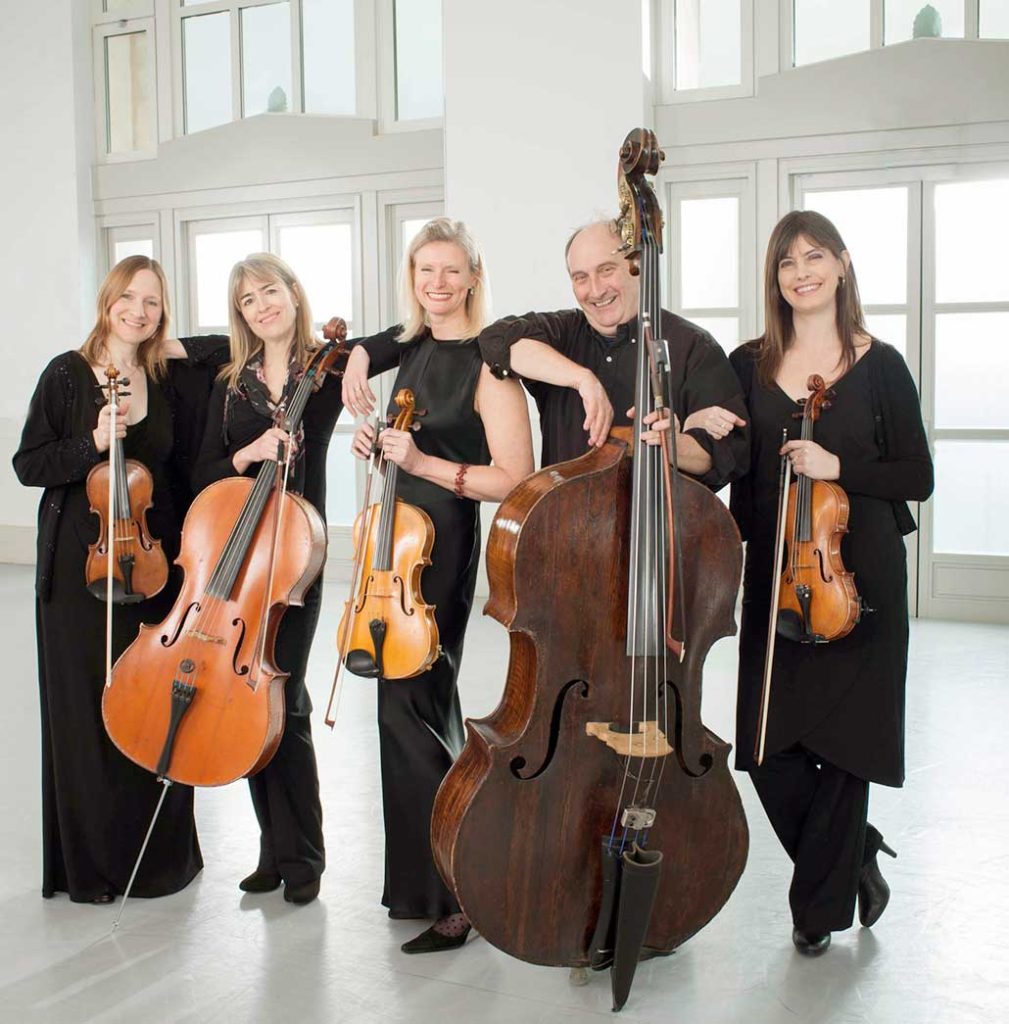 MANY members of the audience at the Charmouth Lunchtime Concert held in June, which featured local resident Maria Beazley singing Russian folk songs, were also captivated by the two pianists who played duets of Russian music and accompanied Maria.

Such was their popularity that the pianists were asked back to perform this concert in their own right.

Incidentally, Maria has also agreed to return to sing next season with possibly a programme of French songs.

The programme for this Lunchtime Concert comprised duets by Edvard Grieg, Percy Grainger, Thea Musgrave and Georges Bizet. It was enjoyed by an audience of 65 people and was the last of the current season.

The 2019 season is already being compiled and will again be held monthly from April to September 2019.

Meanwhile in October a very special concert is planned in conjunction with Artsreach. On Friday, October 19 at 7.30pm a string quintet from the Bournemouth Symphony Orchestra will entertain us in St Andrew’s Church with a programme entitled ‘Autumn Serenade’.

Tickets are £10 for an adult and £6 for the under 18 and are now available from Maggie Wiscombe on 07967 759135; from Fortnam, Smith & Barnum, Charmouth; or from Charmouth Pharmacy. They can also be obtained online from the Artsreach website.

The BSO Resonate Strings (pictured) are five gifted musicians, each of which represents one of the five string sections of the Bournemouth Symphony Orchestra.

This engaging concert will reflect the wonderful diversity of the classical string repertoire featuring music from Vivaldi to Brahms, Mozart to Puccini, and Handel to Astor Piazzola.

‘THE Truth about Men’, written by Scott Lavene, is a performance that dives head-first into an exploration of definitions of fatherhood and masculinity in the modern age. […]

B Sharp’s Crowdfunding campaign a success

LYME Regis-based music charity B Sharp has raised £6,000 in just one month thanks to a successful Crowdfunding campaign. […]

LYME Regis Town Band will be taking part in Brass Fest 2018, a national initiative which provides brass bands with the opportunity to promote music in their local community. […]