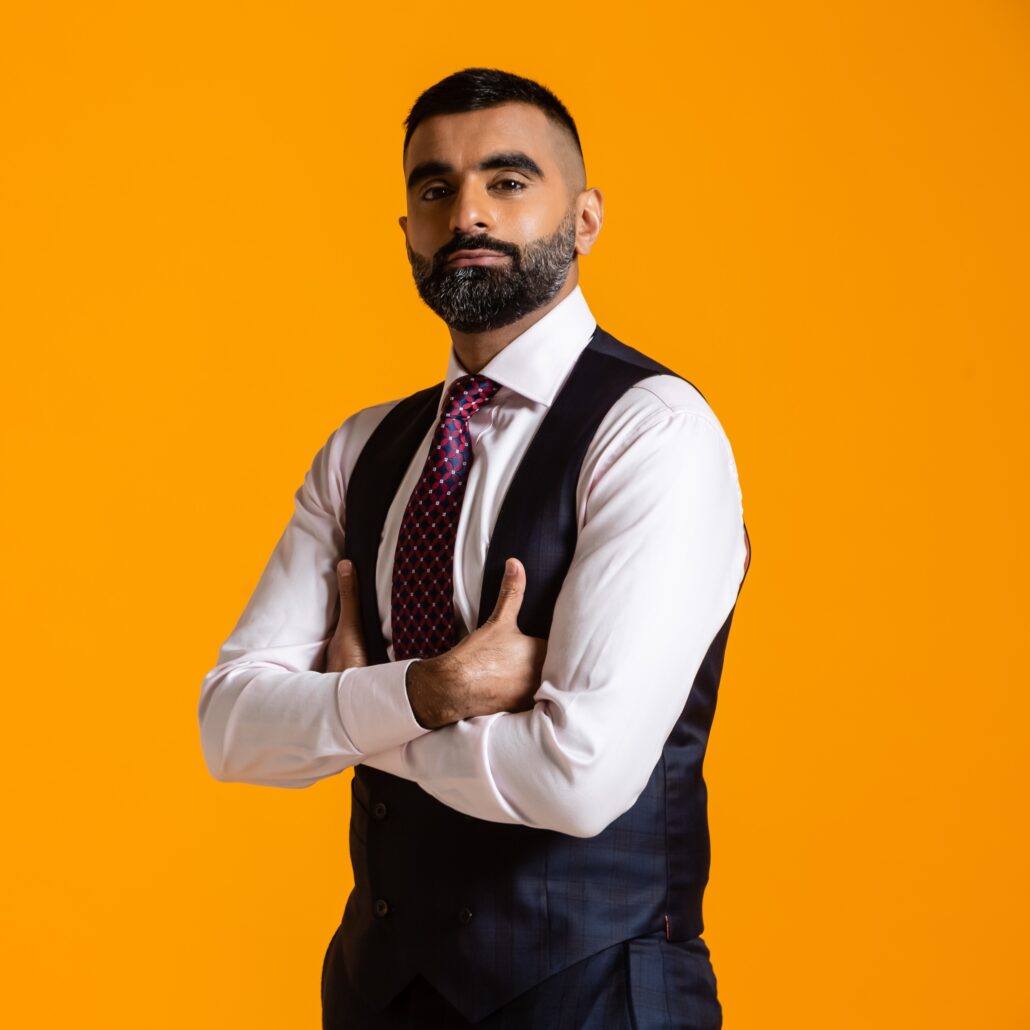 A BRAND new stand-up show from the star of the multi-award-winning ‘Man Like Mobeen’ on BBC Three is coming to the Marine Theatre in Lyme Regis next week.

In 2015 Tez Ilyas achieved fame with his debut stand up hour TEZ Talks. A sell-out run at the Soho Theatre and his own Radio 4 series based on the show followed.

He also stars in ‘The Tez O’Clock Show’ on Channel 4 and is widely regarded as a big star of British comedy.

His debut novel ‘The Secret Diary of a British Muslim Aged 13 3/4’, a teenage memoir, was quickly a bestseller.

He will perform at the Marine Theatre on Saturday, November 13. Tickets are now available at marinetheatre.com

THE popular Handlebards theatre company return to Lyme Regis for an outside performance of their comedic take on Shakespeare’s tragedy ‘Romeo and Juliet’. […]

JAMES Redmond made his name as an actor, known for roles in ‘Hollyoaks’, ‘Casualty’, ‘Never Mind the Buzzcocks’ and even ‘Coronation Street’. […]