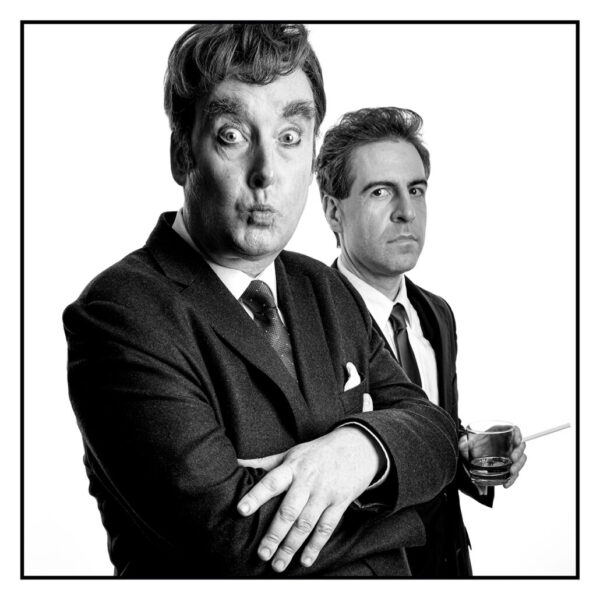 FAMED for ‘Up Pompeii’, the ‘Carry On’ Films and dozens of television appearances, Frankie Howerd was one of Britain’s most loved comedians for half a century.

Coming to the Marine Theatre in Lyme Regis, ‘Howerd’s End’ is a brand new play by Mark Farrelly.

It explores the heart of Frankie’s secret personal life with his manager Dennis Heymer.

The play also pays great tribute to the legendary comic with extended scenes of Frankie in full-flight stand up mode.

Packed with laughter, but unafraid of truth, ‘Howerd’s End’ portrays a journey through closeness, love, grief and all the other things that make life worth living.

The play has received rave reviews for its off West End run, and is from the same writer of ‘Quentin Crisp: Naked Hope’.

It will be performed at the Marine Theatre in Lyme Regis on Thursday, September 9 with the bar opening at 7pm for an 8pm start.

Tickets cost £14 in advance or £16 on the door and are available via the Marine Theatre website www.marinetheatre.com

TWO blues legends will be playing an intimate concert at the Marine Theatre in Lyme Regis this Friday. […]

A raucous night of laughs at Lyme Regis Comedy Club

‘I WANNA Be Yours’ is a funny, lyrical and tender play about the intricacies and complexities of finding love and the difficulties of holding onto it once found. […]