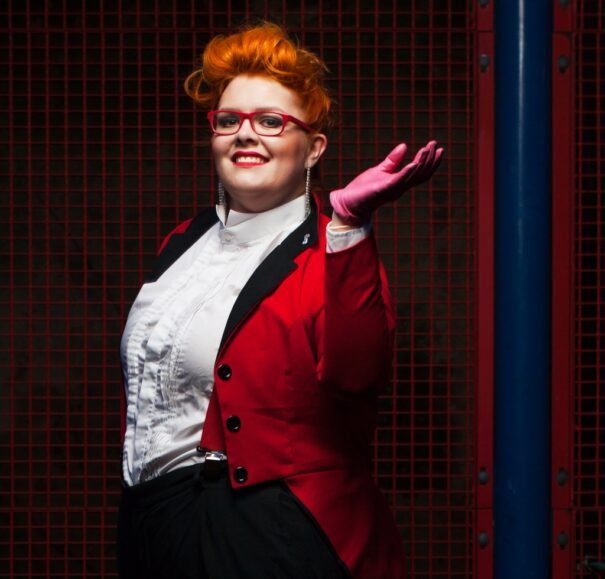 JAYDE Adams, winner of the 2014 Funny Women Award and 2016 nominee for Best Newcomer at the Edinburgh Comedy Awards, headlines a night of four comedians at the November edition of Lyme Regis Comedy Club.

She has appeared on ‘8 out Of 10 Cats Does Countdown’, BBC2’s ‘Gert Lush Christmas’ with Russell Howard, Sky1’s ‘Sick Note’ and Netflix’s ‘Borderline’.

In 2016 Jayde performed her first hour at the Edinburgh Fringe Festival collecting six five-star reviews. In the same year, she was nominated Best Newcomer Edinburgh Comedy Awards and at the Chortle Awards. Jayde’s show ’31’ at the Soho Theatre sold out for 15 dates.

Rich Wilson and Josh Pugh are also on the bill at the Marine Theatre, Lyme Regis, on Friday, November 16 with resident compere Tom Glover.

JAMES Redmond made his name as an actor, known for roles in ‘Hollyoaks’, ‘Casualty’, ‘Never Mind the Buzzcocks’ and even ‘Coronation Street’. […]

Multi-award-winning comic comes to the Marine

FOLLOWING his successful return to the Edinburgh Fringe after six long years, and a sell-out tour in 2019, comedian Nick Helm is returning to the stage this year. […]

A raucous night of laughs at Lyme Regis Comedy Club