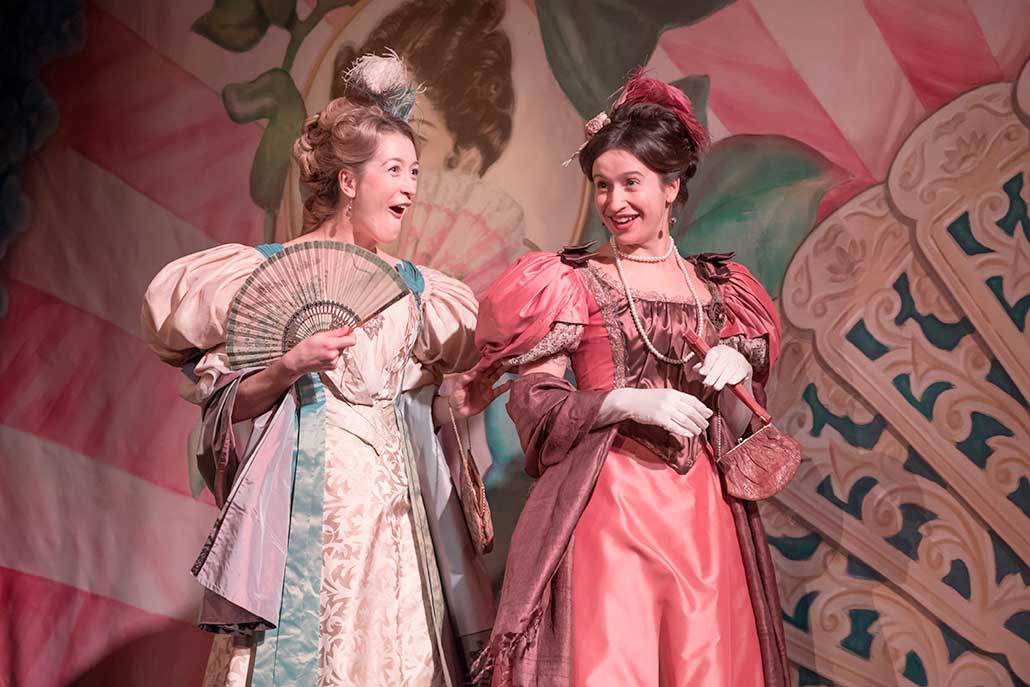 STARTING on January 23, the Marine Theatre in Lyme Regis will be hosting regular screenings of Oscar Wilde plays that were performed in London’s West End at the Vaudeville Theatre.

The season starts with ‘A Woman Of No Importance’ in which an earnest young American woman, a louche English lord and an innocent young chap join a house party of fin de siècle fools and grotesques.

Tickets for the screenings start from £5. For full details of ‘Wilde Wednesdays’ visit the Marine Theatre website www.marinetheatre.com or call 01297 442138.

Top-notch entertainment is never in short supply at the Marine

15th November 2019 Submitted Content Blogs, This Month at the Marine 0

I HAD high hopes of my birthday being marked with a level of seismic activity not previously experienced. Talk about anticlimactic. […]

Celebrations of all kinds at the Marine

2nd June 2019 Submitted Content Blogs, This Month at the Marine 0

POETRY Please! More Hollie McNish poetry especially; everyone was roaring with laughter here last Thursday week as Hollie put the truth of pregnancy and motherhood into verse in such a way that only a woman could know. […]