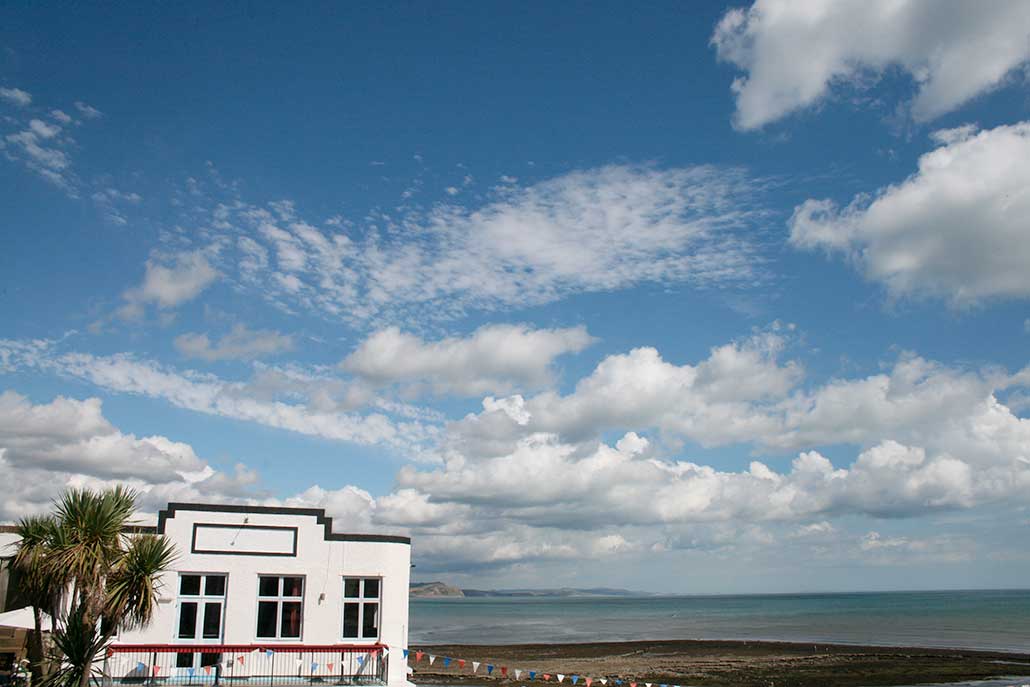 SCREENINGS at the Marine Theatre in Lyme Regis will now be available to under 18s in education at a special price of £5 advance or on the door.

This price will be available for the foreseeable future at all screenings, and is part of the venue’s current programme of widening participation in the arts across across the community.

With normal admission from £11, this new price has been made available following negotiations with distributors such as National Theatre Live, The Royal Shakespeare Company, and Met Opera.

Screenings are broadcasted or recorded at live events such as plays, operas, and musicals, and started at the theatre earlier in the year. Their aim is to increase accessibility to events happening around the world that might otherwise be hard to see.

Theatre Manager Sophia Moseley said: “The price of £5 is bonkers value for these screenings: they are sublime cultural events of an international quality. We’re pleased to make this announcement, which aligns closely with our central value – the Marine makes culture accessible to all.”

Events included in this scheme are broad. Based on the novel that also inspired Hitchcock’s celebrated thriller, composer Nico Muhly’s ‘Marnie’ receives its US premiere at the Met Opera this season, and is broadcast live to the Marine from New York on 10 November.

Written by one of Britain’s best-loved playwrights Alan Bennett, Mark Gattiss stars in ‘The Madness of George III’, which was also adapted into a BAFTA Award-winning film following its premiere on stage in 1991. It is broadcast on November 20 from Nottingham Playhouse.

This latest offer comes after the Marine recently announced it had slashed its booking fees. Previously 10 per cent, tickets under £10 will now only have a 50p booking fee added and those of £10 and over will incur a booking fee of £1 when purchasing from Lyme Regis and Bridport Tourist Information Centres.

Details of all screenings are available at www.marinetheatre.com, where you can also book tickets.

Marine Theatre has no date for reopening yet

THE Marine Theatre in Lyme Regis will not be reopening its doors just yet, despite the government giving the go-ahead for non-live performances.  […]

WITH six Olivier Awards, a Tony, a Golden Globe, two Oscar nominations, four BAFTA nominations and every major theatrical award, Sir Ian McKellen is a true national treasure and widely regarded as one of the greatest stage and screen actors. […]