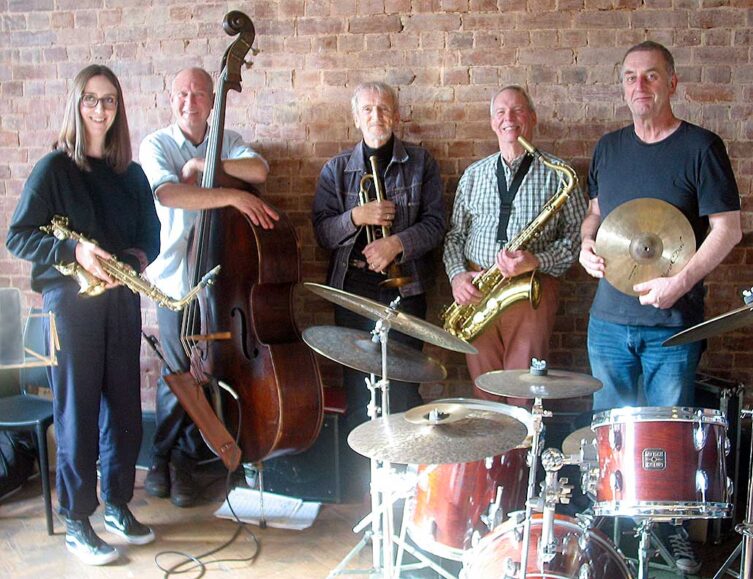 TRUMPETER Dave Holdsworth has graced several key jazz recordings over the years and has been a long-time collaborator with legendary composer Mike Westbrook, appearing on his debut album ‘Celebration’ in 1967.

Dave has now formed New Brew, with an impressive line up of musicians – Alan Wakeman and Roz Harding on saxophones, Marcus Vergette on bass and Coach York on drums – and they will appear at the Marine Theatre in Lyme Regis on Sunday, July 28.

Their music is reminiscent of Ornette Coleman’s group with Don Cherry in the 1960s, with open harmonies and strong, singing melodies over a bubbling rhythmic base.

The themes have strong echoes of South African and Caribbean jazz, and the music is a springboard for group interplay.

THE Irish singer Cara Dillon will perform traditional songs with her husband Sam Lakeman in Lyme Regis next month. This is an unusual chance to see Cara in a small venue as part of a […]

ST Michael’s Parish Church in Lyme Regis is to host the world premiere of an exciting new musical. […]