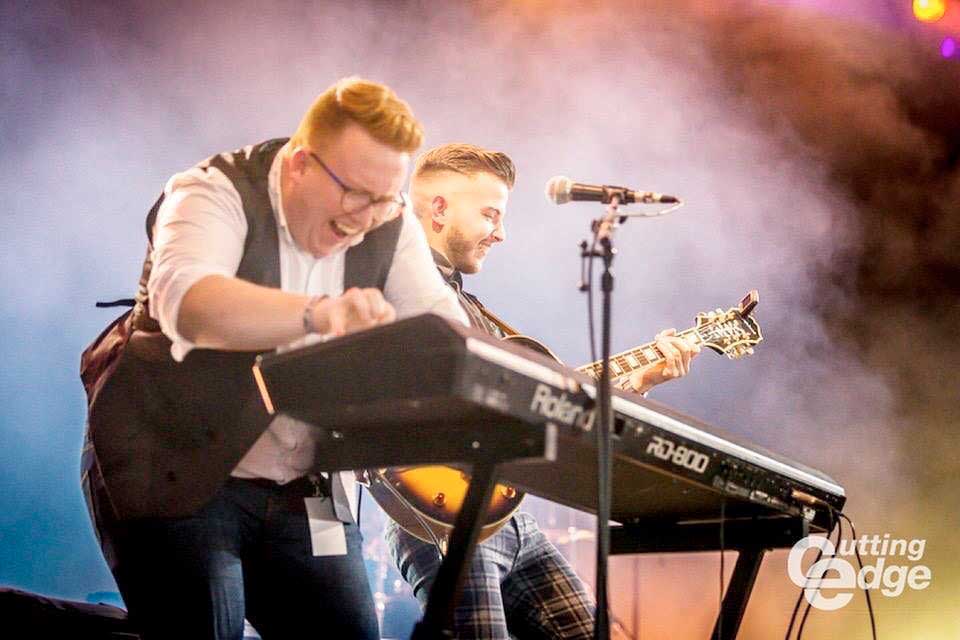 ONE of the UK’s finest boogie-woogie pianists will make a long-awaited return to Lyme Regis in November.

Tom Seals has announced a special concert on Friday, November 8 at the Marine Theatre, organised with Jazz Jurassica, the promoters of the town’s annual jazz and blues festival.

It is three years since Tom first appeared in the town and he has since played around the world, including at Ronnie Scott’s, Glastonbury and Birdland Jazz Club on Broadway.

Still only in his mid-twenties, Tom has already played alongside the biggest names in jazz and blues, such as Jamie Cullum, Jools Holland and Gregory Porter, always living up to his unique promise to play piano like “a ninja on steroids”.

Tom is a former student of Paul McCartney’s ‘Fame Academy’ (Liverpool Institute of Performing Arts), where he took McCartney’s advice to heart.

“He said, ‘when you’ve written a song, go away, leave it for a day – if you come back the next morning and you can remember the song and the words then that’s the one that’ll be a hit’,” Tom recalls.

It is advice which paid off when Tom’s debut album ‘Ace’ soared to number two in the UK Blues Charts in 2013.

Julie Sheppard of Jazz Jurassica said: “Tom Seals is just ridiculously talented. When other kids were listening to Britney Spears or the Spice Girls back in the 1990s, he was listening to Glen Miller and Frank Sinatra.

“He swings. He boogies. He rocks. He takes his music very seriously – but not, thankfully, himself. He’s the consummate entertainer. He went down a storm when he first appeared here so we’ve had many requests to bring him back!”

Tom and his band promise to deliver a high-octane evening of music and banter.

The concert will be held on Friday, November 8 at the Marine Theatre. Tickets cost £15 in advance or £18 on the door and are available by calling 01297 442138 or visit www.marinetheatre.com

About Francesca Evans 2156 Articles
Francesca grew up in Lyme Regis and has worked in community journalism in the area since 2011, having gained a First Class Honours degree in journalism and her NCTJ qualifications at Southampton Solent University.
Instagram Twitter

ENJOY playing music and singing on the streets? Playing piano or drums on the seafront? Watching some fantastic live music from B Sharp’s young bands? It’s all happening in Lyme Regis over the Spring Bank Holiday weekend. […]

COCKNEY ska and pop, with an authentic rock and roll sound is served up by dancefloor favourites Buster Shuffle at the Marine Theatre in March. […]

NINE-TIME Grammy Award-winning country band Asleep at the Wheel will be visiting The Beehive in Honiton as part of their 50th anniversary tour of the UK.  […]