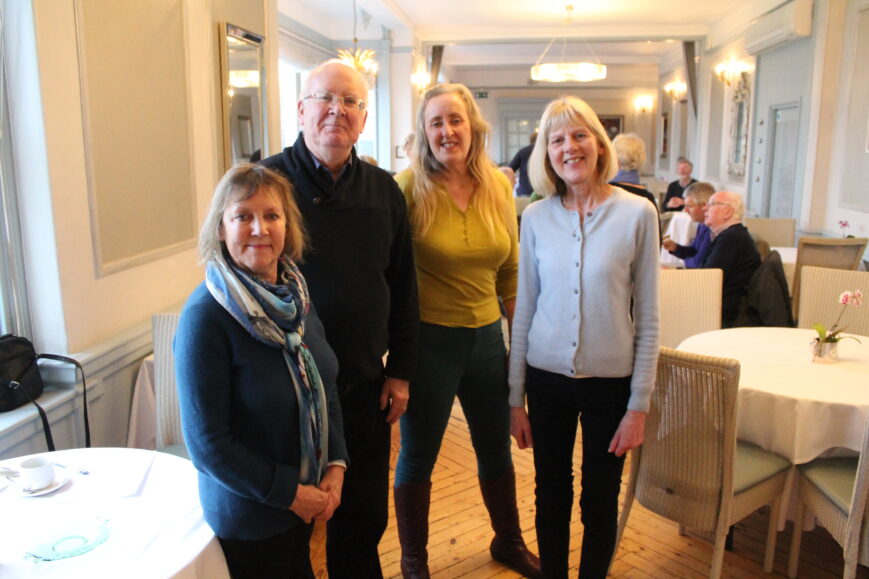 THE Lyme Regis Society, one of the most influential organisations in Lyme Regis, held their annual coffee morning at the Alexandra Hotel to give their 300 members the opportunity of renewing their annual subscription.

The society’s next event is a talk on the Iron Age and Roman Dorset by Chris Copston, curator of The Keep Military Museum in Dorchster, at the Woodmead Halls on February 26 starting at 2.30 pm.