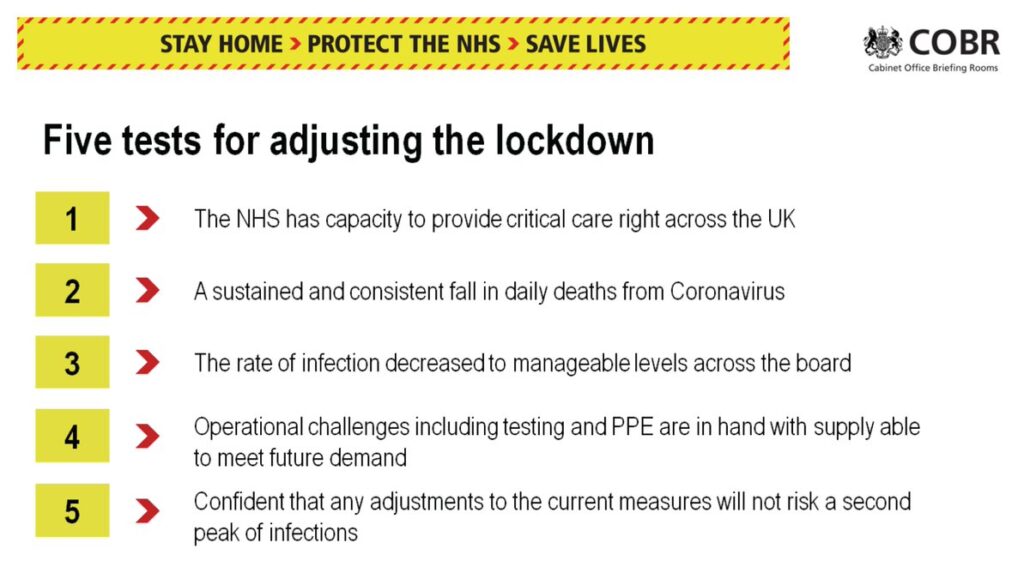 WHILST there have been many set-backs and a number of mistakes in our fight against coronavirus, one of the great achievements has been the setting up of the Nightingale Hospitals to cope with the expected number of cases.

There are seven of them now, all over England, and the latest in Bristol was opened yesterday in a virtual ceremony by Prince Edward.

In all, the seven Nightingale Hospitals can cope with 11,000 patients, the biggest of which, the Excel exhibition centre in East London, can take 4,000. They were built in super-quick time at the cost of millions of pounds.

It was a huge logistical problem to locate suitable sites, build the wards and then equip them with all the sophisticated equipment necessary for a state-of-the-art hospital. Then to find the qualified nursing staff and volunteers to provide the care necessary.

There was a real Dunkirk spirit about this task and the government called on the British Army to front the operation. You know what they say – “if you want a job done properly and quickly, call on a soldier”.

And yet these ad-hoc hospitals, which seemed to appear almost overnight, are only treating a handful of patients providing more fodder for those who are quick to condemn the government at every turn of the desperate fight against this deadly contagion.

One of the government’s greatest fears was that the NHS would be overrun by the number of patients, as indeed happened in Italy.

The Nightingale Hospitals were the insurance policy against this happening and as the chief executive of NHS England, Sir Simon Stevens, said at the time: “It will count as a huge success for the whole country if we never need to use them.”

Can you imagine the hue and cry that would have gone out if the NHS had been unable to cope with the number of cases and the government had no back-up plan?

Shadow Health Minister Jonathan Ashworth would no doubt have been rubbing his hands in glee, Piers Morgan would have turned puce with rage and Robert “Um-Ah” Peston would have choked on his muesli.

Let’s hope the Nightingale Hospitals are never full but it’s reassuring that they are there if needed and may well be used to accommodate others who needed medical treatment but are not suffering from the virus.

Boris Johnson, in his comeback address to the nation yesterday, said “the tide is turning” in the fight against this pernicious disease and there was some evidence of that at the Downing Street press briefing later in the day when it was reported that the hospital death figures had dropped to below 400, the lowest figure in the last four weeks.

We should not get too excited, however, because the figures are always lower after the weekend but the graph is certainly going in the right direction.

But the government, as Boris made clear yesterday, will not relax the lockdown measures in any form until they meet these five tests:

Progress is certainly being made on tests 1, 2 and 3, but much more work is required on test 4, and who knows about test 5?

I was interested to see that a recent opinion poll revealed that the approval rating for journalists was at an all-time low. That surprised me. I did not think we could go any lower.

It was a total waste of energy doing this, of course, as those hard-nose journalists at the sharp end of this crisis will take absolutely no notice of it. There’s nothing more they like than a bit of notoriety. Some of them actual court it.

Those of us at the blunt end who have to live among our readers, some of whom we meet every day, toil on in trying to keep our livelihoods in tact whilst the bean counters rush to put their staff into furlough or make them redundant. It was ever thus.

The Causley Cabs virtual quiz night last evening was as enjoyable as ever with Neville and Sarah bringing the house down again with their half-time cabaret, this time imitating an American comedian who released a song about social distancing, with Nev dressed as the 118 man. It was hilarious.

My daughter Zoe and husband Barry, who live in Galway, join in the fun and afterwards we spent two hours chatting on FaceTime about nothing much. We would never had done that had it not been for lockdown – a crumb of positivity there!

On Thursday evening we will be stepping out again to clap for carers and hopefully more will join in as this tribute to all those working on the front line and those keeping he country going gains momentum every week.

Thursday is also Captain Tom Moore’s 100th birthday and there is talk of trying to get a town-wide rendition of ‘You’ll Never Walk Alone’ going, his new number one hit with Michael Ball, to honour the inspirational achievement of Britain’s favourite old soldier who has raised nearly £30million for the NHS.  This could be a bit of a logistical challenge but great if we could pull it off and maybe get it filmed for posterity.

Never underestimate the power of music and song. At times of crisis we often turn to music. For those serving their country, it reminds them of family and home. For those suffering from mental illness, it brings great relief.

The late, great singer Aretha Franklin once said: “Music does a lot of things for a lot of people. It’s transporting, for sure. It can take you right back, years back, to the very moment certain things happened in your life. It’s uplifting, it’s encouraging, it’s strengthening.”

UPDATED figures from the Office of National Statistics (ONS) show there were no coronavirus-related deaths in Lyme Regis during 2020.  […]

AN open editorial supporting independent news publishers by Chris Matheson, MP for City of Chester and Shadow Minister for the Department for Digital, Culture, Media and Sport […]