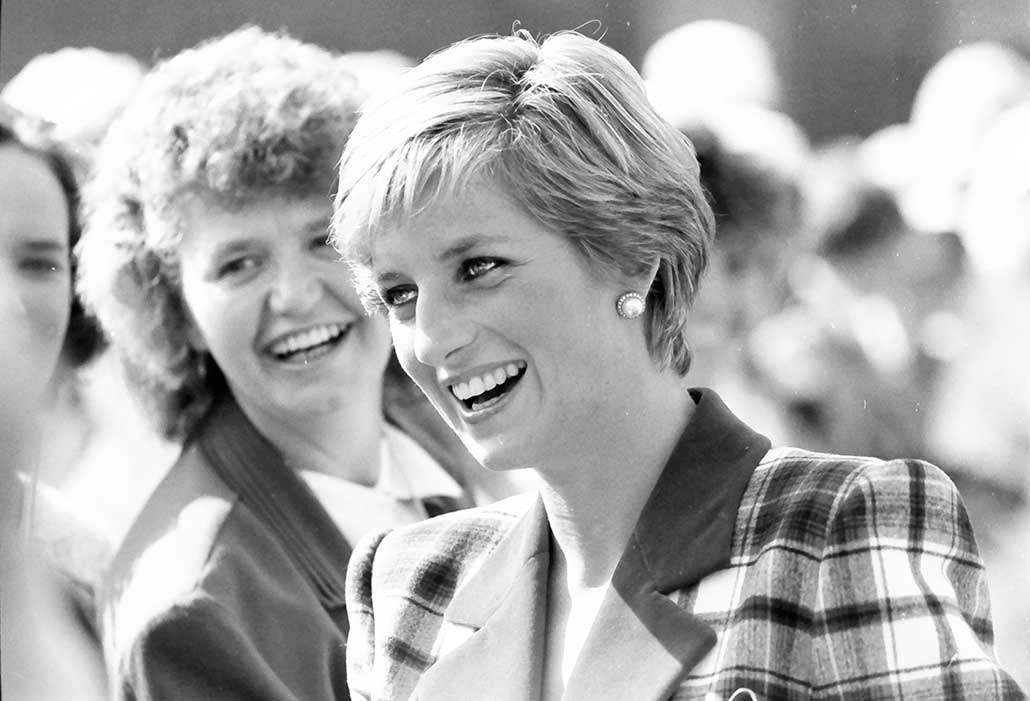 THERE were gasps of surprise when Princess Diana emerged from the royal car as she arrived in Tiverton. It was her new hair style that was noticed by Diana’s army of royal fanatics.

I was part of the Royal Rota of bona-fide photographers on the day and photographing Diana was always a big occasion, no matter where she turned up she would be on most newspaper pages the following day.

If she was having personal problems at home she certainly didn’t show it as she got very close to her adoring fans, accepting bouquets of flowers from young and old.

It’s hard to imagine her tragic death was 23 years ago this month.