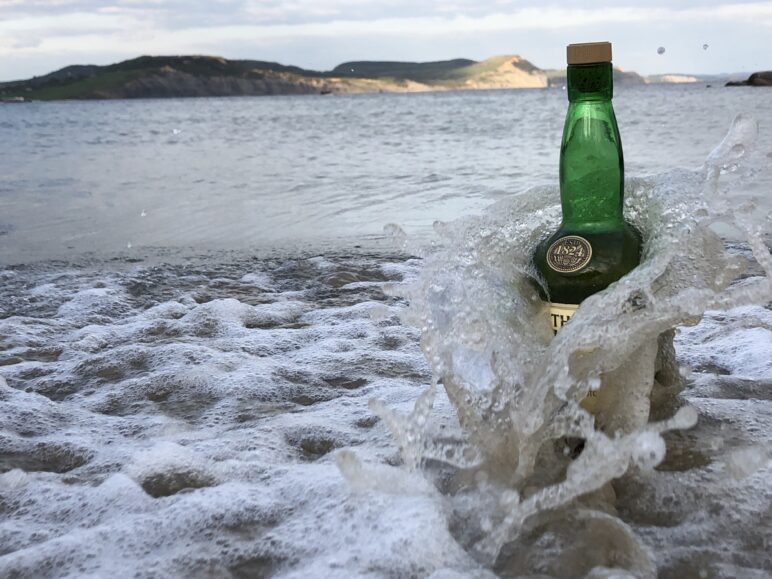 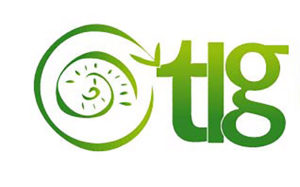 MALT whisky quality improves with years. By law, a single malt whisky must have aged at least three years – but may be aged 10, 12, 16 or more years. The finest whiskys have aged most.

Climate Emergencies are the same – but the other way around. The fewer the years, the better they are. Extinction Rebellion calls for a strong, six-year climate emergency (2025), whilst most campaigners plump for a slightly less fully flavoured 11 year (2030) emergency.

Emergency requires urgency and action. Malt whisky requires patience and inaction – not the other way around. If you declare there’s an emergency, but don’t then act, then you didn’t really believe it was an emergency – you’ve sealed it up in a dated cask, to be worried about decades hence.

The UK government have proposed a climate emergency date of 2050. No other actions have been taken since. To lead the world to net zero by 2040 requires a target that is before 2040, not a decade after.

Lastly for the whisky lovers: I suggest you have a cask laid down now. In 12 years time, we will know whether you can toast the success of a wise species, committed to saving their planet, or sip a consoling dram as the sea levels rise.

THE Word Forest Organisation is a small, international reforestation charity based at St Michael’s Business Centre in Lyme Regis. […]