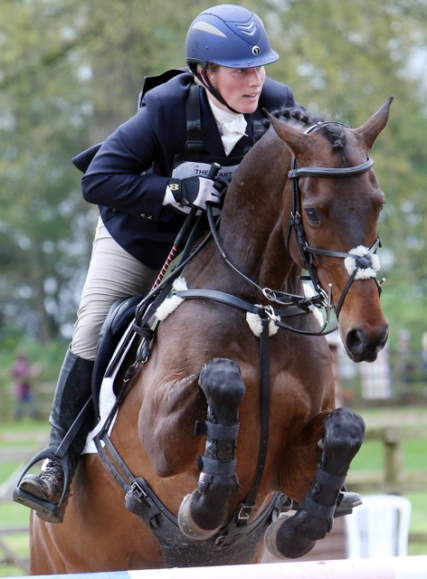 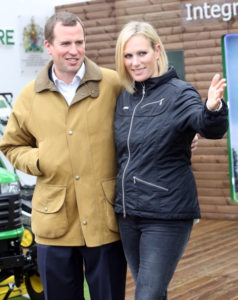 FOLLOWING in her mother’s footsteps, the queen’s granddaughter Zara Tindall, or Phillips as she was then, at Bicton Horse Trials.

I like this photograph of Zara because she shows such grit, determination and total control of her horse in the cross country competition.

Zara is the second eldest royal grandchild, her mother being The Princess Royal, and just like many other horse-loving royals she looks good on a horse and is right up there with the best of them.

Zara and her brother Peter Philips (pictured left) are not titled like their cousins and it’s been said that, in doing so, it has opened up other possibilities for them both.

I’ve photographed Zara competing with her horses since she was quite young. I wonder if she has the time now that she is the mother of two children, Lena and Mia, and, as announced recently, expecting her third child with husband and former rugby union player Mike Tindall MBE.