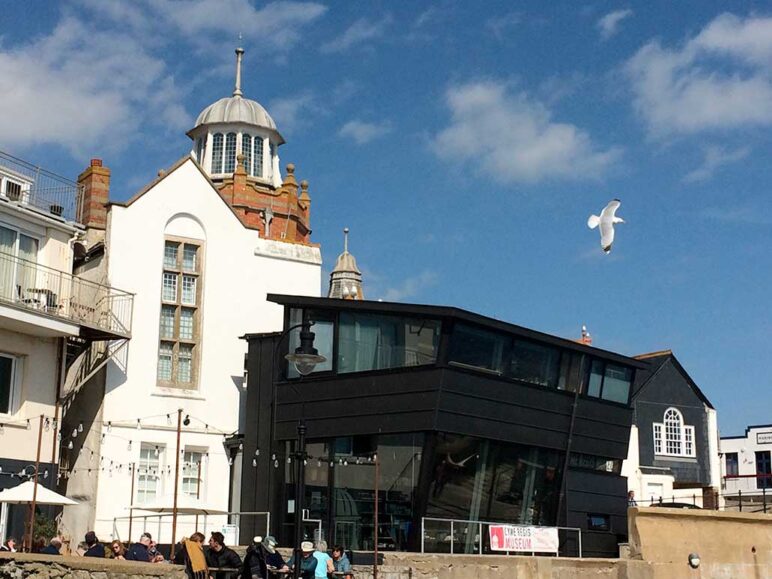 WITH the understandable emphasis that Lyme Regis Museum puts on the ground-breaking contribution to science made by Mary Anning, it’s easy to overlook the mark left on the world by Thomas Coram, the driving force behind England’s first charity, The Foundlings Hospital.

As the museum approaches its centenary, it’s worth reminding people of this exceptional Lymer.

Thomas Coram was born somewhere in Coombe Street in 1668. His mother died when he was three years old and at eleven, he went to sea.

He spent much of his early life in the American colonies including operating a successful ship-building business in Massachusetts.

In 1720 he returned to England where he was appalled by the many abandoned children living on the streets of London.

After a 19-year battle, he was rewarded when in 1739 George II gave Thomas Coram a Royal Charter to create the Foundlings Hospital.

The Charter aimed to establish a “hospital for the maintenance and education of exposed and destitute young children”.

Although no longer a wealthy man, Coram managed to persuade many influential and wealthy people to support his cause.

The Foundlings Hospital opened in 1745 and Handel allowed the second concert performance of ‘The Messiah’ to benefit the foundation, raising £7,000.  Clearly a very early and successful ‘benefit gig’.

Coram’s Hospital organised for foster families to care for the babies and young children until the age of five, when they were then brought to live and be educated in the Foundling Hospital until the age of 16, many being trained for domestic or military service.

Thomas Coram was not an easy man to work with. He was excluded from the hospital’s committees, but remained a governor. He was allowed to attend Christenings and became godfather to 20 children.

In later years he could occasionally be found sitting in the garden, feeding the children raisins.

He died on March 29 1751 and was buried in the vaults beneath the hospital chapel.

The organisation Thomas Coram of Lyme Regis created is still active today. Known simply as Coram, it offers emotional and practical support to more than a million children and young people a year.

The site of the Foundlings Hospital in Bloomsbury is now a seven-acre playground called Coram Fields. Adults are only permitted if accompanied by a child.

As John Fowles, author and honorary curator of Lyme Regis Museum wrote in his ‘Short History of Lyme Regis’: “Dear old Coram died in 1751, a complete pauper. Every penny of his fortune had been ‘lost’ in the hospital.

“Lyme has more famous names attached to it, but none of kinder memory.”

Know your local history? Put it to the test with our quiz!

DO you know your local history? Lyme Regis author and historian Peter Lacey has put together a second quiz to keep you entertained while learning about the town’s history. […]

BY 1917 the war was causing food shortages in Lyme Regis and a dramatic increase in the price of basic essentials such as bread, cheese, meat and sugar. […]