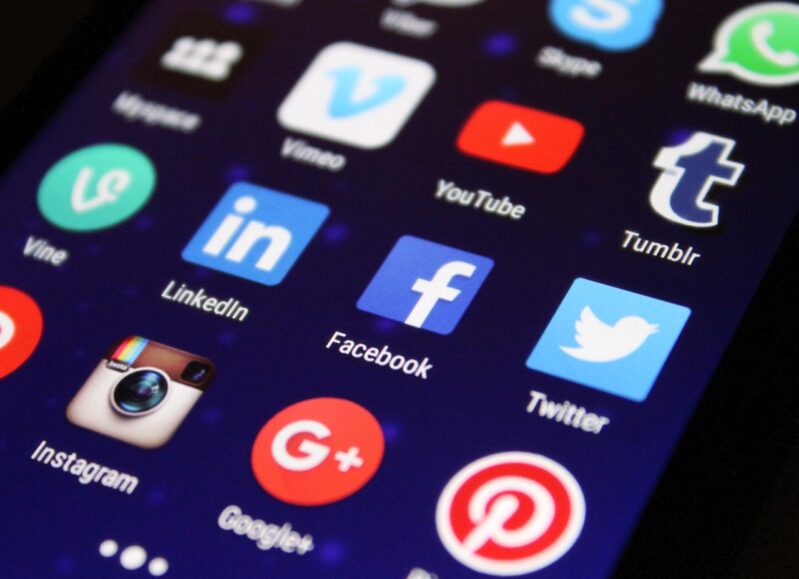 AS we slip into autumn, Lyme Regis residents often look forward to a bit of peace and quiet after the bustling summer season. But no such luck if you’re a follower of the local social media pages.

Perhaps everyone’s just feeling a little bored now the sun’s gone in, but the last few weeks have seen an eruption of divisive arguments, nasty comments and name-calling on Facebook. It has not made for pleasant reading.

Tempers are understandably frayed; political unrest and an uncertain future for the UK dominates the national headlines, and continued funding cuts are taking an effect on local services, including our very own pre-school.

But surprisingly to some, the most contentious local issue in recent weeks seems to be the possible ban of dogs from the town’s sandy beach.

I emphasise the word ‘possible’; Dorset Council is not set to review its current polices regarding dogs on the beach until the end of 2020 and an all-year-round ban has only been mooted by the town council, which does not get the final say.

I reported on the town council’s latest discussion on dogs on the beach a few weeks ago and have been quite taken a back by the response.

We like to see our articles sparking lively debate, but the ferocity with which people have argued both for and against the ban over the past couple of weeks, and the personal spats this has led to, has been unprecedented. They say the country is divided; it seems Lyme Regis is too.

I have a sort of love-hate relationship with social media. It’s an essential tool for my job (in fact I’ve even started an online course to learn more about it), it’s incredibly effective in promoting various fundraising events I help to organise, and it keeps me in touch with friends and family that live further afield.

My phone is never far from my hand and I’m guilty of always being ‘switched on’.

Social media also provides a platform for discussion and debate, which again should be considered a positive, but this is where things can often turn sour. Our personal views have never been so public, so perhaps we should all start considering our words and their impact a little more carefully.

I write this column on World Mental Health Day, and we will have all heard of the detrimental effects social media can have on the mental wellbeing of some, especially younger people.

Always being ‘switched-on’ for work can take its toll and, while I try to bite my tongue and stay out of the arguments, it’s hard not to get swept up in the tirade of negative posts.

I often feel drained and disheartened after scrolling through my Facebook newsfeed. There’s no denying we’re a passionate bunch, but surely we could put all that energy into something more positive?

Sometimes we just need a change of perspective and to remind ourselves of all the good that is done in this town; the incredible effort of the Christmas Lights Committee to make Lyme Regis sparkle every year; the outstanding work of the Rotary Club to raise funds for causes both here and overseas; and how our community can still pull together to rally around those who need our help the most.

Or perhaps sometimes we need a little break and realise when it’s time to switch off.

BACK by overwhelming public demand, the New Jersey Boys will bring their hit show to Axminster Guildhall this September.  […]

27th January 2020 Francesca Evans All Over The Town, Blogs 0

THERE was a buzz of excitement in the LymeOnline office last week as we launched our first video news bulletin. […]

PUPILS from The Woodroffe School in Lyme Regis have been learning to care for the local environment. […]