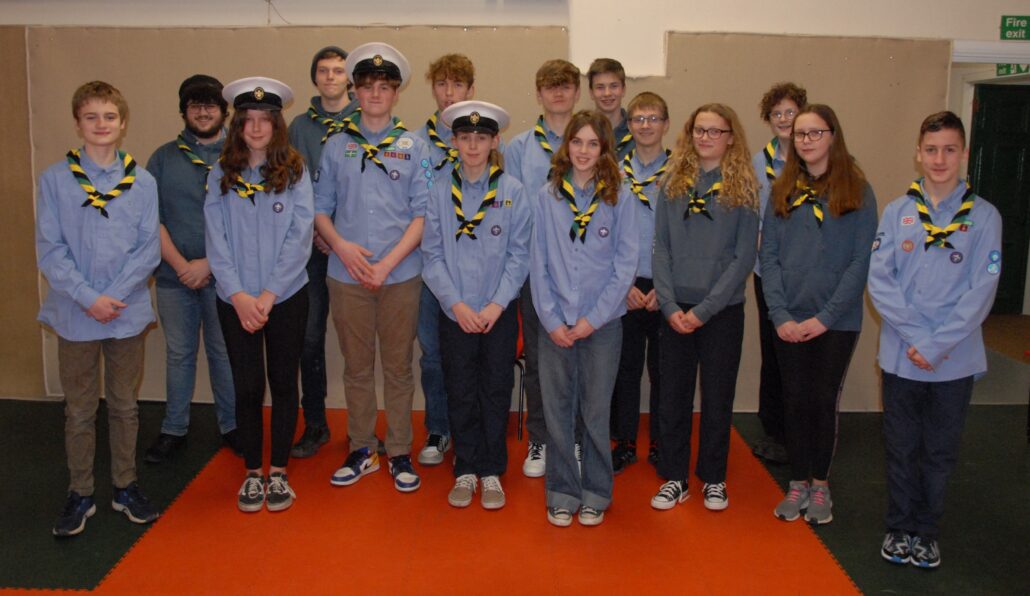 FLORISTRY and creative writing workshops for cancer patients, reading books for schoolchildren and a cream tea for Lyme Regis residents aged over 70.

These are among the projects which have been awarded funding from the council, with more than £11,000 granted to local organisations this year.

We once again invited local groups and charities to apply to us for grants of up to £1,000 for projects that help and support the community.

Applications came from a wide range of organisations, including sporting, musical, youth, environmental, educational, arts and entertainment, health and wellbeing, and community focused.

The council had £15,000 available for community grants this year and we were thrilled that we were able to award each organisation the full amount they requested.

Axminster and Lyme Cancer Support will provide floristry and creative writing workshops for anyone who is, or has been, affected by cancer with their £1,000 grant, while the Coastal Community Cupboard will use their £450 grant to purchase a freezer and a label gun to mark up produce more efficiently at the Seaside Store.

A £450 grant to Jazz Jurassica will support free community concerts on the seafront during the festival in June, and a £938 grant to Lym Valley Croquet Club will help to strengthen flood defences at the River Lim to protect the croquet lawn at the King George Field in Uplyme.

The council is helping to cover the costs of Lyme Morris Day in July with funding of £500, Lyme Regis Bowling Club will replace its worn and damaged clubhouse chairs with a £500 grant, and Lyme Regis Community Garden Volunteers will spruce up the kitchen garden in Langmoor Gardens with a £150 grant to purchase seeds, compost and plants.

A £250 grant will allow Lyme Regis Community Support to provide support to elderly residents to set up iPads and teach them how to use them, and Lyme Regis Pantomime Society will use their £1,000 grant to move towards a more sophisticated, environmentally sustainable way of creating scenes for their annual show using a plain black cloth and new flats, painted with a special paint.

Three new boats are on order for Lyme Regis Sea School, which was awarded £1,000 to replace the 20-year-old models the youngsters are currently using, and the newly set up Lyme Regis Skate Club are hoping to get more members involved with their £400 grant by purchasing four sets of skates and personal protective equipment to loan to people until their can buy their own equipment.

Members of Lyme Regis Town Band will benefit from a workshop delivered by a top level brass band, ending with a concert, thanks to a £1,000 grant, and residents over a certain age in the town will enjoy a cream tea to celebrate the Queen’s Platinum Jubilee with the help of a £400 grant to the Over 70s Christmas Dinner Fund Committee.

The newly formed Powder Monkeys Explorer Sea Scouts (pictured above) will purchase feather flags to promote their unit and three expedition tents to enable members to take part in Duke of Edinburgh expeditions using their £466 grant, while St Michael’s Primary School Parents and Friends Association are hoping an £800 grant will help inspire a love of reading among pupils at the Lyme Regis school by funding three book-related projects.

Turn Lyme Green/Plastic Free Lyme Regis will further extend public knowledge of environmental matters through education and raising awareness using their £1,000 grant, and Uplyme and Lyme Regis Cricket Club’s pavilion will be given a much-needed refurbishment with the help of a £1,000 grant.

CONGRATULATIONS to our new mayor and deputy mayor on their recent election. Cllr Michaela Ellis has been selected as the new First Citizen for the 2022-23 council year, with Cllr Cheryl Reynolds as her deputy.

They succeed Cllr Brian Larcombe MBE as mayor and Cllr John Broom as deputy and will take office in May.

As Cllr Larcombe vacates the mayoral seat, he will also stand down from the council after serving seven years as a councillor.

Cllr Belinda Bawden, who was elected as the Dorset Councillor for the Lyme Regis and Charmouth ward at last week’s election, will also be resigning from the town council after serving three years as a town councillor.

We wish Cllr Larcombe well in whatever comes next for him and wish Cllr Bawden luck in her new role, and also thank them both for their hard work and dedication to the council, the town and its residents.

So, it’s all change at the town council. There is already a councillor vacancy, which arose following the passing of Cllr Stan Williams in February but unfortunately remains unfilled as no-one was nominated for election.

However, that process will start again on Wednesday, April 20 when Dorset Council will once again invite nominations for the town councillor seat.

Nominations must be received by 4pm on Thursday, April 28 and if there are two or more candidates, an election will be held on Thursday, May 26.

Nomination papers are available from the Electoral Commission website, from Dorset Council or by contacting us at the town council on 01297 445175 or adrianne.mullins@lymeregistowncouncil.gov.uk.

Cllr Larcombe and Cllr Bawden have not yet officially resigned from the council so dates have yet to be confirmed for the election process to replace them. 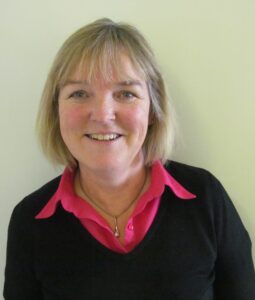 CHANGES in the council chamber have also been reflected with changes in the staff team.

Senior administrative assistant Elaine Pawsey, who has been a familiar face and voice on the front desk or at the end of the telephone for 11 years, left this week to start her retirement.

Elaine joined us as an administrative assistant in 2011 and as the longest-standing member of the office team, she has seen four mayors in office and dozens of councillors come and go.

We will miss Elaine’s knowledge and experience and wish her and her husband a long and happy retirement together. 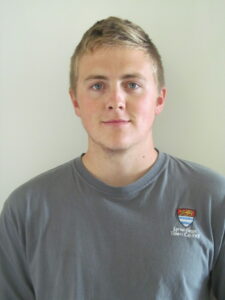 Maintenance operative Kyle Knight is one of our biggest success stories, having joined the council as an apprentice, fresh from school aged just 17.

He became a permanent member of staff, earned a NVQ Level 2 and recently completed his plumbing training.

He left last week to continue his plumbing training with local company Evergreen. We wish him the best of luck in his continued training and his future career.

As one door closes, another one opens – we’re now recruiting for a maintenance operative.

And we welcome Roger Saunders to the team, working at the mini golf hut as an amenities’ assistant. Roger joins us to help cover the longer opening hours during the peak season.

WORK to replace the ancient seafront railings has been completed on schedule.

The seafront has been given a new lease of life with the old cast iron railings, dating back to the late 19th or early 20th century, now replaced with sturdy jet-black railings lining 220 metres of the Marine Parade.

This project has been five years in the making so we’re pleased it’s finally been completed to such a high standard.

Council backtracks on plans to ban festivals during summer

LYME Regis Town Council has made a u-turn on its plans to ban major events and festivals during the peak season, after being described as “over-bureaucratic”. […]

50 issues hot off the press

THIS week in the LymeOnline office (more like a cupboard, actually) we celebrated a minor achievement – our 50th edition. […]