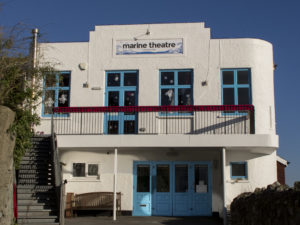 JUNE is busting out all o-oover… Is it only me who thinks of that brilliant Rogers and Hammerstein musical ‘Carousel’ the moment June arrives?

There’s something very exciting about the month isn’t there? Summer proper is here when you feel comfortable wearing T-shirts and shorts no matter what the weather and you start thinking about your two weeks off work.

We start thinking about summer several months in advance at the Marine and have already begun programming for 2019, but that’s nothing compared with our wedding parties who frequently book two years ahead.

Talking of weddings, how about the royal wedding? What a brilliant day we enjoyed here at the theatre when we threw open our doors to welcome one and all. We had gents in their Sunday best and ladies in their posh frocks and fascinators. With cucumber sandwiches (crusts cut off of course), strawberries and cream and Victoria sponge, it was a right royal bash!

But then we did have a bit of a royal theme going on; Gabby and I went up to Buckingham Palace as guests of the Garfield Weston Foundation, which was celebrating its 60th anniversary and had invited organisations it has helped over the years to mark the occasion. Prince Charles was the royal rep and among the celebs was David Dimbleby.

Our own celebrity list is growing; after Georgie Fame’s sell out performance we will soon be welcoming the likes of the Dr Feelgood and DJ Yoda who are performing here in August. There’s also a double bill of Andre Rieu who is going to be live screened during his ‘My Tribute to Love’ tour. I think it’s just a matter of time before we start seeing queues of people at the backstage door waiting to get their autograph book signed. Is that still a thing?

With the holidaymakers arriving, some other summer visitors albeit of the feathered sort, arrived with great whoops of screeching delight. A kettle of swallows spend each afternoon swooping and diving around the corner of the theatre, across Theatre Square and back round again. They are very adept at flying at great speed avoiding any obstruction, it makes a change from the great lumbering bullies that are the seagulls who think nothing of snatching food from unsuspecting visitors and locals alike.

The number of visitors who come to Lyme Regis has definitely quadrupled since the sand shelf was added in 2007 when 30,000 tonnes of French sand arrived from Caen to help with our sea defences. That and to boost our holidaymaker numbers. My day usually starts at the same time as the beach cleaner who I can see from our office window; but then he does drive a gert big tractor with a trailer on the back that sieves the rubbish out of the sand.

I have also been watching our colourful bunting going up across Theatre Square, it takes a bit of a battering with the strong cross-winds and occasionally needs shoring up. It’s lovely to hear the gentle flapping as the brightly coloured triangles flutter in the wind and I reckon the swallows rather enjoy the extra acrobatic skills they can practice.

I’m rather hoping the fat seagulls will find it a bit more of a challenge making the Square a safe haven for any sandwich eating holidaymakers (and office workers!)

So with the sun in our eyes, the sand between our toes and the glistening sea across the horizon, who better to have at the theatre than the Beach Boyz this summer, everybody’s gone surfing, surfing Lyme Regis bay.

SHAKESPEARE’S play about the conventions of morality will be broadcast live from his birthplace to the Marine Theatre in Lyme Regis this month. […]

‘The King And I’ to be screened in Lyme Regis

THE multi-award winning and critically acclaimed Lincoln Center Theatre’s production of ‘The King And I’ comes to the Marine Theatre in Lyme Regis live from London’s iconic Palladium. […]

‘A Midsummer Night’s Dream’ casts its spell over Marine

SHAKESPEARE’S most-beloved magical romantic comedy will be captured live from the Bridge Theatre in London and streamed to the Marine Theatre in Lyme Regis.  […] 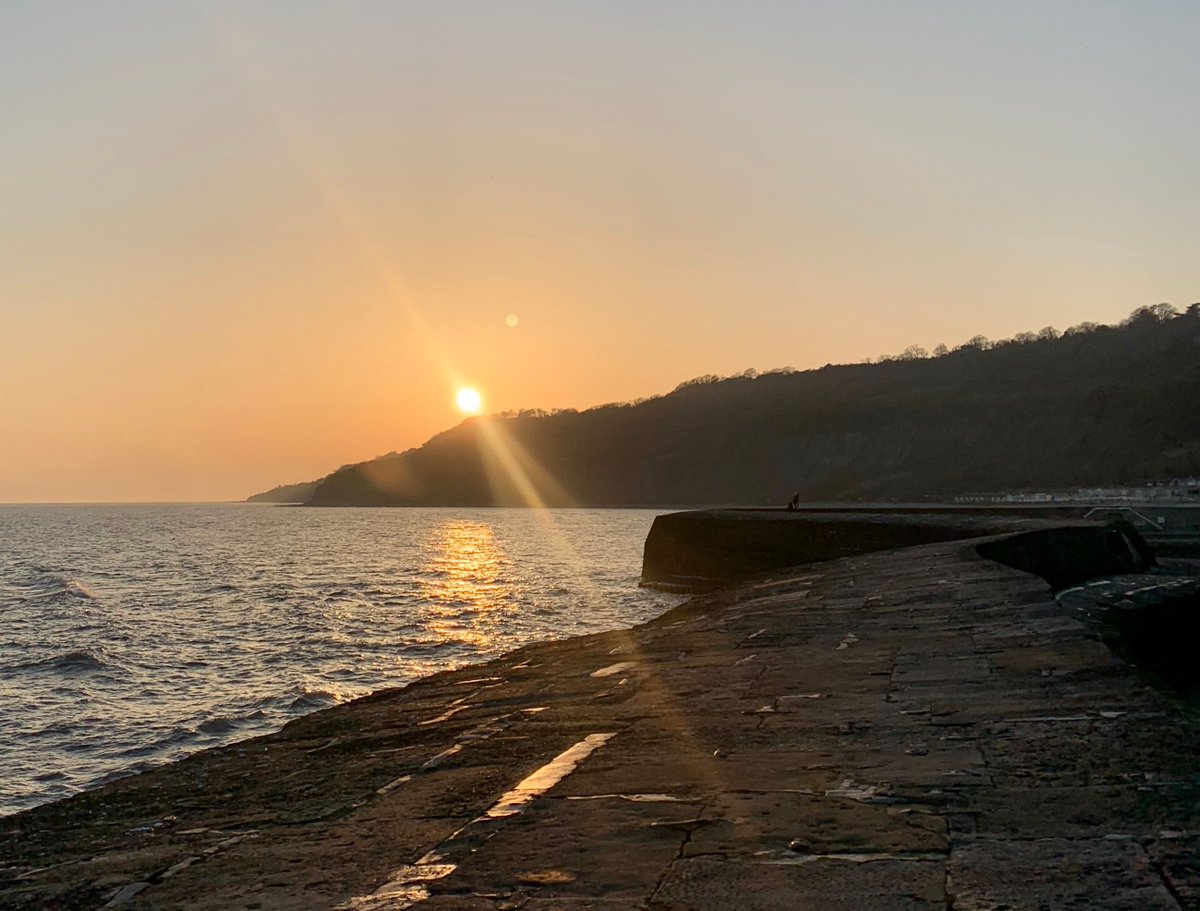 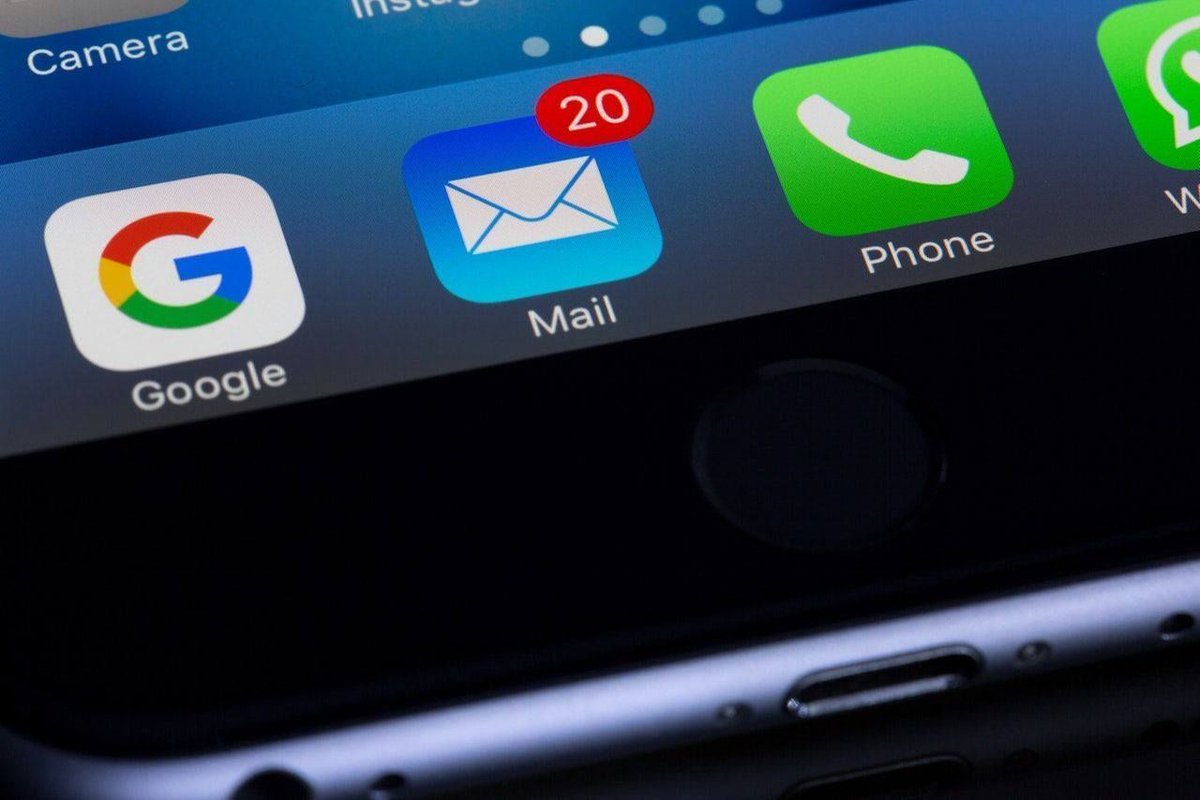