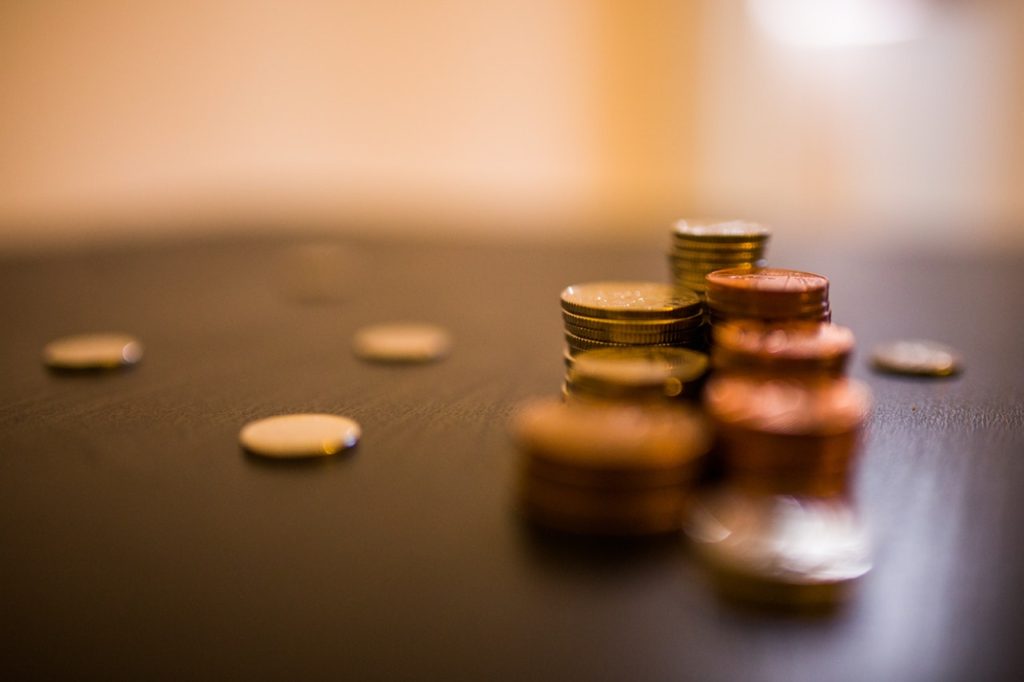 GOOD news for the people of Lyme Regis – the town council is not going bust.

The fact of the matter is, it was never going to run out of money – but there were a few sharp intakes of breath in the Guildhall when the town clerk announced a few months ago that the effect of COVID-19 could reduce their reserves to as low as £67,000.

It was just bad luck that the council decided to resurface the Marine Parade roof over SWIM, the Antiques & Craft Centre and Amusement Arcade at a cost of £650,000 – the whole amount to be taken from reserves and not financed by a loan – at the same time the pandemic struck.

Not many local councils would have been able to meet such a commitment but Lyme Regis Town Council was considered to be a rich council with its revenues from seasonal activities and car parking fees.

The loss of car parking revenues during the first COVID-19 lockdown resulted in an estimated deficit of £53,000 at the end of the current financial year which will have to be taken from the reserves. Given the circumstances, this is a much better forecast than the council expected.

Town clerk John Wright revealed at last week’s budget meeting that the increase in the estimated end-of-year reserve was largely due to higher parking revenue throughout the late summer months when visitor numbers were such you would never have believed we were in the middle of a pandemic.

However, the council is conscious that the pandemic is not beaten yet and are looking for ways of rebuilding reserves by cutting costs of £128,000, including spending “a small fortune” (the town clerk’s words) on consultant and legal fees. I understand that every cost base is being examined which is to be welcomed during such a crisis.

In the discussion that ensued at the budget meeting, councillors decided not to increase the council tax precept (the portion the town gets from the council tax) as “we have all endured a difficult time”.

Some councillors expressed the view that the council had not gone far enough in making themselves more efficient. I have a feeling we will be hearing much more of this in the weeks to come.

CONGRATULATIONS to the Lyme Regis Community Support Group – the organisation which has ensured that no one in Lyme should feel isolated or alone during these difficult times.

Cheryl Reynolds and her team have arranged for a Christmas card to be sent to every household in the town expressing hopes for a “brighter and more positive New Year”.

The initiative has the support of the mayor and mayoress, Cllr Brian and Wendy Larcombe, the Lyme Regis Foodbank and LymeForward, Lyme Regis Development Trust and Lyme Bay Medical Practice, the Social Prescriber for Jurassic Coast Primary Care Network.

The Christmas card expresses the hope that the recipients are looking forward to spending the festive season with family and friends and reveals that those who may find themselves on their own can be provided with a Christmas dinner delivered to their door free-of-charge, courtesy of local restaurant Dom’s Table, a hugely generous gesture.

Inside the card there is also a message from the mayor and mayoress expressing the hope that everyone in the town will be able to enjoy the festive season after what has been a challenging year for everyone.

Cllr Larcombe writes: “Lyme is a very small town but has always had a large energy within its community and has always brought a keen level of focus to its needs and concerns, often more so than larger communities. This COVID year has shown Lyme to be resilient in its responses in so many ways.”

He goes on to say that the support given to residents by one another and the various support groups and agencies has been “a remarkable testimony to what makes our town the close community that it is”.

The letter inside the card also includes messages from the other participant organisations and the Community Support Group, which was set up when the first lockdown was imposed, gives an assurance that the group is still operating to help all in the community.

Lyme Regis Development Trust draws attention to the setting up of a community workshop during lockdown which is all about teaching woodworking and carpentry, run entirely by volunteers.

There is also information about the Memory Café and Carer Café and details about a new initiation, SaveFoodLyme, which aims to reduce waste.

It is clear that a great effort has gone into the delivery of the Christmas card to every household in Lyme and it is further evidence that when life gets tough the community spirit in Lyme comes to the fore, proof if we needed it that no one in Lyme will be forgotten this Christmas.

Carols in a car park and not around the tree?

OF all the festive events that have been ditched because of COVID-19, I suspect that Carols Around The Tree will be the one most missed by the people of Lyme.

Organised every year by the Rotary Club, the carol service at the bottom of Broad Street attracts hundreds of people.

An increasing number of visitors come to Lyme for the weekend just to be part of it, but essentially it’s a Lyme event for the people of Lyme.

There’s a good deal of anger among many in the town that the government-imposed restrictions – in an area where the disease has been less virulent than any other region – has resulted in putting on hold so much of our way of life.

There have been calls on social media for the people of Lyme to just turn up and sing carols – and two fingers to Boris! I’m not going to condone that, but I understand their frustration.

But there might be an opportunity for the people of Lyme to get together to sing a few carols without flouting the law. Our new Rector, the Reverend Chris Martin, and town crier Alan Vian, a leading member of the Baptist community, are hoping to organise a drive-in carol service at the Woodmead Halls car park.

I hope they succeed in doing so and that it will be well supported if for no other reason that it’s one in the eye for the doom merchants.

Going against the party line is never easy

WELL done Chris Loder. It takes a bit of guts to go against your government, especially when you are a new MP – but that’s what Mr Loder did this week when he and 54 other Tory MPs voted against the government’s new tier system.

Mr Loder, who has proved to be a good friend of Lyme Regis since winning the West Dorset seat, listened to the views of his constituents and decided he could not vote for West Dorset being in Tier 2 with Dorset being among the least COVID-affected areas in the country.

It’s not always appreciated how much pressure is put on new Members of Parliament by the government whips and no doubt they will seek their revenge at some time in the future.

Politics is a dirty game but there were many in Lyme Regis who were pleased that their new MP has joined the illustrious ranks of being a ‘Tory rebel’.

AFTER weeks of lobbying by West Dorset MP Chris Loder, the government has agreed to UK-wide support for dairy farmers facing the challenges of coronavirus. […]