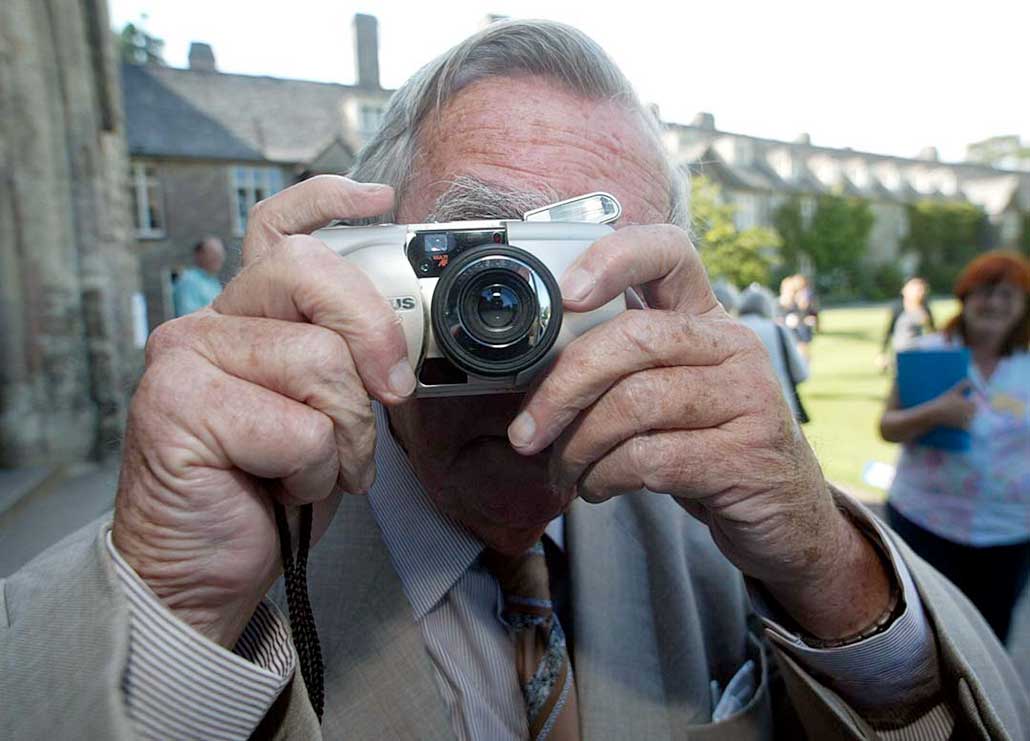 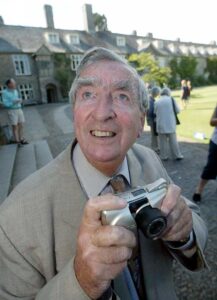 HAVING a chat and chuckle with political legend, former Chancellor of the Exchequer Lord Denis Healy, was a privilege and a great opportunity to talk cameras.

I knew Lord Healy was a very keen photographer and we chatted for a while comparing cameras. He asked how much my camera cost and he nearly dropped his when I told him.

This was at a literary festival at Dartington Hall in Dartington near Totnes. Lord Healy was a former Labour party Chancellor of the Exchequer, his career as a politician is almost second to none. Lord Healey stood a second time for the leadership of the Labour Party in November 1980 but narrowly lost to Michael Foot.