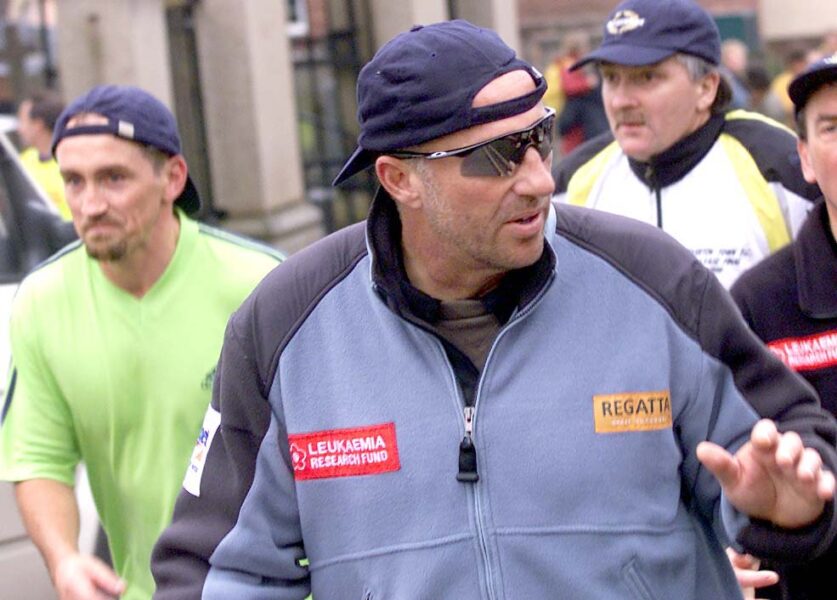 At the finish he paid tribute to his support team, saying: “We all helped each other, it is a great moment.”

This was the cricket legend’s second end-to-end walk for the charity and his last.

He promised to continue his support for the fight against leukaemia, saying future events would be “bizarre”.

Botham hoped that his latest trek would bring in about the same amount and he had been walking the equivalent of a marathon a day since he left the northern tip of Scotland.

THE Rotary Club of Lyme Regis has donated £1,000 to help those affected by Hurricane Dorian. […]

Boris to reveal the new normal this week

THIS week – especially those of us in the “extremely vulnerable” category – will hear what the “new normal” will be like as Boris prepares to unveil his roadmap of how we will freed from coronavirus lockdown. […]