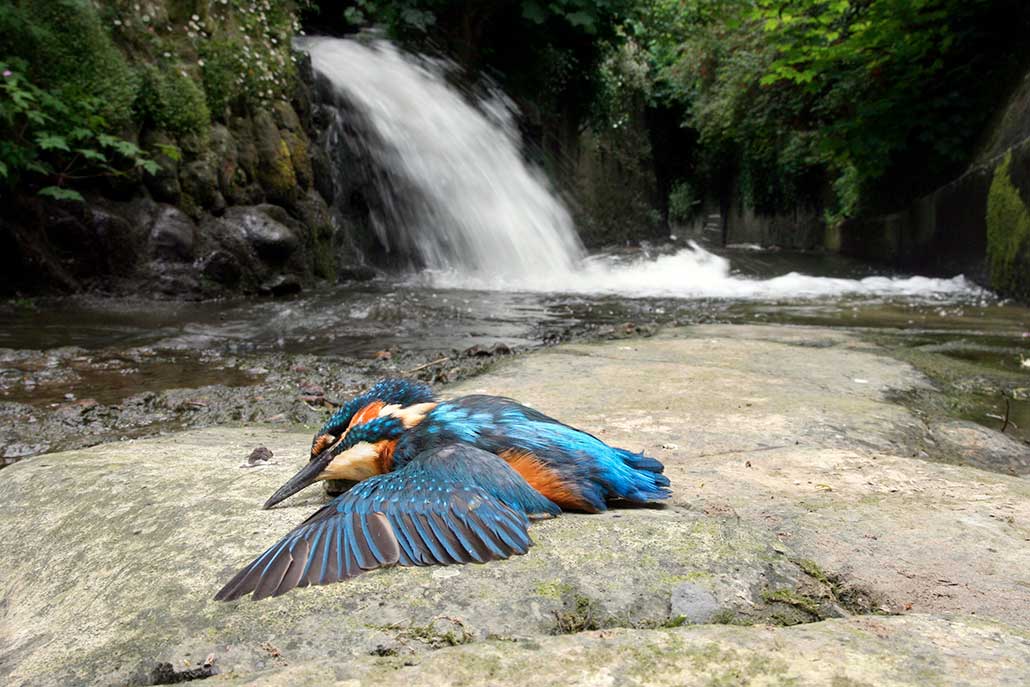 A FEW years ago I’d been looking for a reported kingfisher that had been seen fluttering up and down the leat and river at the bottom of Sherborne Lane in Lyme Regis.

People had seen the bird that was at the time a regular on the river. Personally I had never seen a kingfisher on the river so I was hoping for a first that morning.

Imagine my disappointment when I discovered the kingfisher laying dead on a stone slab on the dry riverbed.

On examining the bird to see if there was anything obvious that would give some idea as to how he met his death, there was none. He looked in great condition on the outside and he wasn’t overly thin.

I do know that at certain times of the year male kingfishers will go to war over territorial disputes and sometimes one of them is killed.

Threatened moth being brought back from brink of extinction in Dorset

THE Barberry Carpet moth, a threatened species in Britain, is being saved from worrying decline in Dorset, Wiltshire, and Gloucestershire. […]

LETTER: What is being done to stop town being over-run by seagulls?

I READ with interest your articles in LymeOnline, and like the title ‘Lyme Matters’ for Philip Evans’ column, but if Lyme really ‘matters’ what is being done to stop it being over-run by seagulls? […]