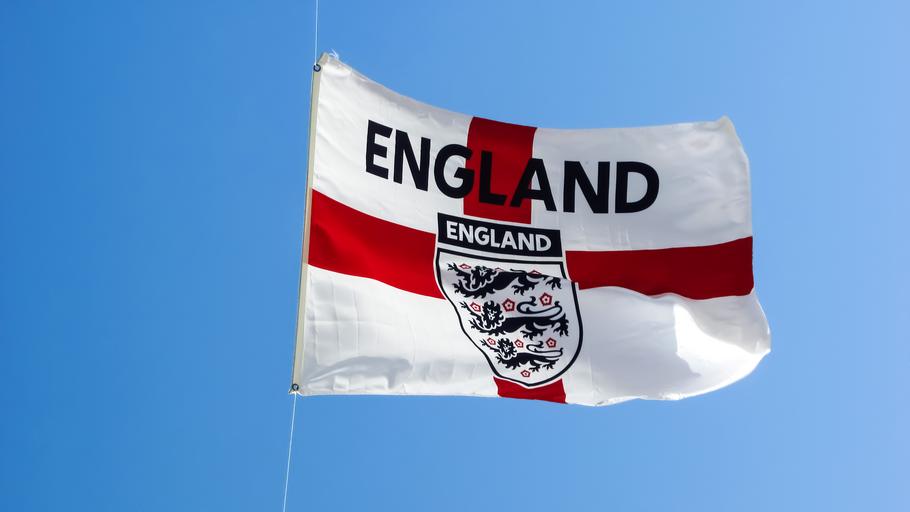 THE past fortnight has of course been dominated by football and I write this a little weary after England’s spectacular semi-final victory over Denmark.

Apologies to non-football fans who are trying to escape the endless ‘it’s coming home’ headlines, but in our family, football has always been something that brings us together.

When I was about five years old, my Dad took me to watch my first game at Leeds United’s Elland Road stadium, where he published the club magazine and we were treated to a box and full hospitality (somewhat lost on a five year old, I can imagine).

I announced there and then that I was a Leeds supporter – much to Dad’s chagrin – but he soon convinced me to become a Manchester United fan with an easy bribe of a teddy bear dressed in a red football kit.

From then on, Dad and I would cheer on Man United together from the sofa with our mascot teddy, formerly known as Ryan Giggs (he had to be renamed after recent indiscretions and is now simply referred to as Red Ted!).

When Dad became chairman of Lyme Regis Football Club in the late 1990s it practically took over our lives and our shared love for our home club was cemented. We still watch every home game together and both serve on the committee.

A few months ago when helping to clear out my parents’ loft (in which items saved included the bear formerly known as Ryan Giggs), I came across an old newspaper clipping about my late grandfather – my Dad’s father who I sadly never met – and discovered he also served on the football club committee.

So it turns out I’m third generation Seasider and I couldn’t be much prouder of my club.

With the bar closed for months on end during the pandemic, it could have been financial ruin, but we didn’t let the turf grow under our feet.

Players and supporters stepped forward to help bring our four-year programme of ground and clubhouse improvements to near-completion and, as soon as we could reopen doors, volunteers sprung into action to help us meet COVID regulations.

They say the Euros have provided the boost the country needed after such a difficult 15 months, and that is certainly the case at the Davey Fort.

Not only has it provided a welcome boost to our coffers, but the Seasiders spirit has shone through.

It’s been great to see all the familiar faces as well as those who don’t regularly patronise the club and holidaymakers – all cheering on England together, with many commenting on how much they’ve loved the lively atmosphere and warm welcome.

We’re going all out for the big final on Sunday – for those lucky enough to get a seat, that is. The club will be showing the big game on three screens inside and out with a marquee being erected at the Davey Fort, but places are almost completely full.

Whatever the score, I imagine most of the club committee members will need a good lie down when it’s all over. But we’ll have just three weeks to get back on form for our annual Sausage & Cider Festival, which will be held on Saturday, July 31.

TWO former Lyme Regis players who have played at a higher standard are rejoining the Seasiders to take over the management of the Reserves. Former goalkeeper Nick Tregale, 58, who had three different spells with […]

IT may seem incongruous that Lyme Regis Football Club, formed in 1885 and affiliated to the Dorset FA for all those years since, play in the Devon & Exeter League. […]

IT’S been a long time coming – more than 40 years, in fact – but the widening of the Davey Fort pitch, home to Lyme Regis Football Club, is now a reality. […]