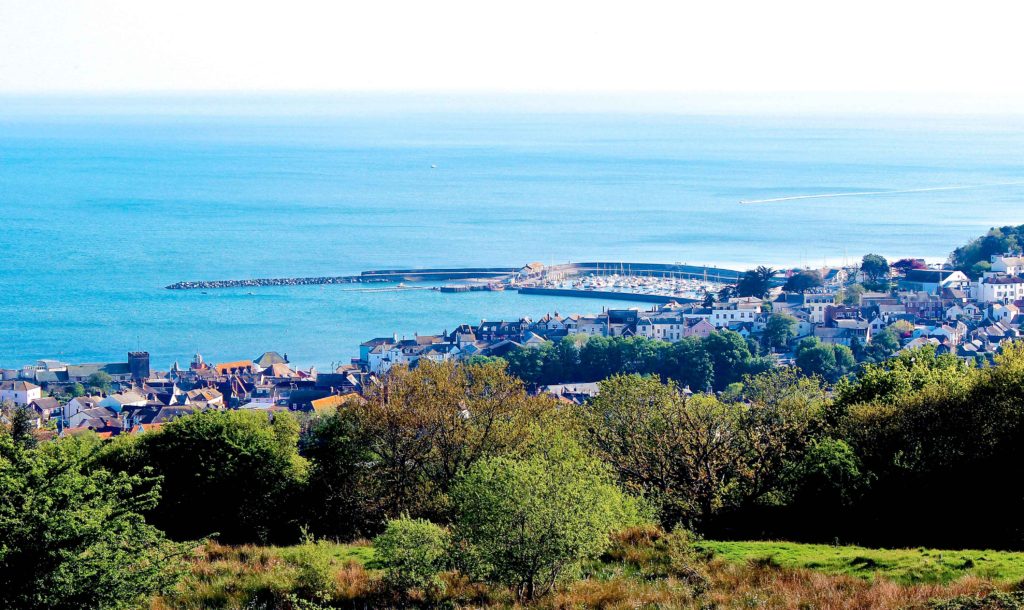 LYME Regis, often referred to as ‘The Pearl of Dorset’, is situated on the West Dorset and East Devon border. It is part of the Jurassic Coast World Heritage Site – England’s first natural World Heritage Site – and is known for its iconic harbour wall named the Cobb, as well as its abundant fossils, literary connections and rich history. 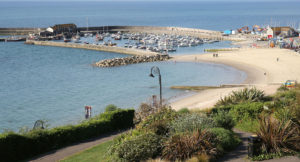 Lyme Regis’ regal name owes to a Royal Charter granted by Edward I in 1284. Despite its intimate size, the town has played a hugely important role in both national and world affairs, mainly due to its connection with the sea, which has always been central to its development.

Lyme’s best-known feature, The Cobb, is a reminder of the town’s commercial origins. The curving harbour wall dates from the 13th century and was designed to protect shipping from stormy seas and precipitated the development of a thriving trading port – once the largest in the country.

During the Civil War, Lyme, supporting the Parliamentarian cause, was attacked by Royalists who laid siege to the town. The siege lasted two months and many lives were lost. Just a few years later, in 1685, the ill-fated Duke of Monmouth landed on the beach to claim the royal crown. His subsequent capture at the Battle of Sedgemoor led to the demise of twelve local men who had supported him.

Former Mayor of Lyme Regis, Admiral Sir George Somers, was the first to colonise Bermuda after being shipwrecked on the islands on his way to help the starving in Jamestown, Virgina. It is said the wreck was the inspiration for Shakespeare’s ‘The Tempest’. After his death a year later in 1610, his heart was buried in Bermuda and his body, pickled in a jar, was returned to Lyme and buried in nearby Whitchurch Canonicourm.

Links with the islands continue today, as Lyme is twinned with St George’s in Bermuda and a statue of Sir George can be found in Lister Gardens. The town is also twinned with Barfleur in Normandy, France.

Lyme Regis is the birthplace of Thomas Coram. Born into a poor family, he rose through the ranks and became a successful sea captain in the 18th century. Coram’s greatest legacy was not his seafaring prowess, it was his care and concern for humanity, and particularly children. He raised thousands of pounds to set up a home for orphans that still exists in London today as the Thomas Coram Foundation. The parish church contains a memorial window to him.

Mary Anning, who at the age of 12 shocked the scientific world with the discovery of a thirty foot ichthyosaurus fossil, firmly putting Lyme Regis on the map, is buried in the churchyard. The town’s museum – recently extended with a Mary Anning Wing – also sits on the site of her former home. Mary is Lyme’s most famous daughter and scenes for upcoming film ‘Ammonite’, starring Oscar-winning actress Kate Winslet as Anning, were filmed in the town in March 2019.

Lyme Regis also has a rich literary history, with Jane Austen having paid regular visits to the town and it being the set for the 1980s film ‘The French Lieutenant’s Woman’, which was based on the novel written by former Lyme Regis resident John Fowles.

Today, the town is a favourite all-year-round resort for many visitors and a thriving community for a population of about 3,800. Its biggest pull remains the idyllic seafront, beaches, historic Cobb and fossil-rich cliffs, but there’s plenty of attractions  appealing to all interests, as well as a busy calendar of events and festivals.

Take a look at our Visit Lyme Regis section for more information. 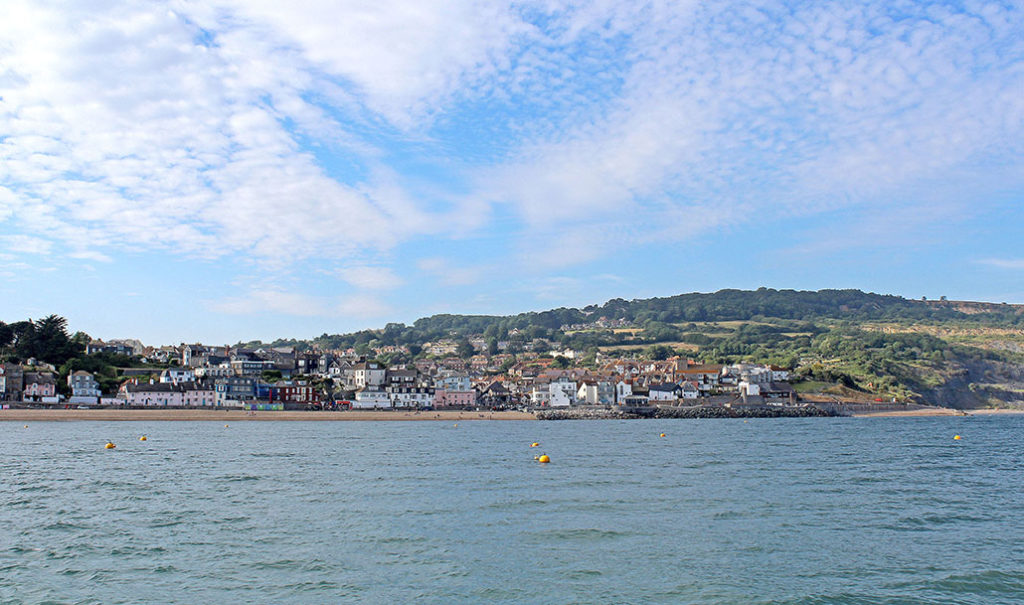 For upcoming Lyme Regis events visit our What’s On page.

If you’re looking for a job in the Lyme Regis area, visit our Jobs page.